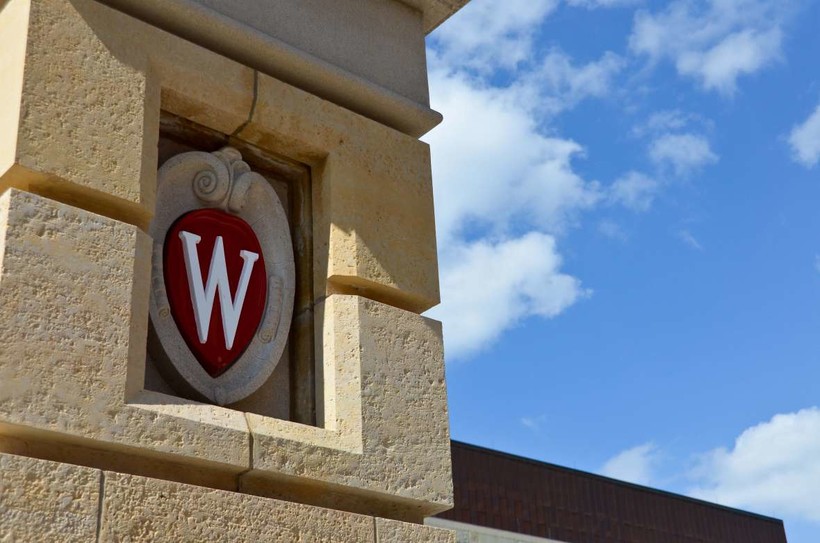 UW-Madison Ranks 1st In The Nation For PhD Graduates

Simon Goldberg received his doctorate in counseling psychology from the University of Wisconsin-Madison in 2017.

His PhD was one of 844 conferred that year, a number which made UW-Madison the top doctoral degree conferring institution in the U.S. in 2017. That's according to the most recent data from the Survey of Earned Doctorates, which is conducted by a group of federal departments and organizations.

"I knew that we graduated a lot of PhDs," said Goldberg, who is now back at UW-Madison as an assistant professor in the Department of Counseling Psychology and an affiliate faculty at the Center for Healthy Minds. "I didn’t know that we were the largest but it doesn’t entirely surprise me."

Nor was William Karpus, dean of the UW-Madison Graduate School, surprised by the results. He said it reflects the university’s breadth of study and research; it has 165 graduate programs, all of which offer master’s and many which offer doctorates. UW-Madison ranked second in doctoral conferment in 2016 and third in 2015.

"The ability to think critically is to look at information and be able to assess whether that information changes our understanding on a particular topic or reinforces our understanding on a particular topic," he said. "And I think it’s the critical thinking skill that allows our students to obtain career outcomes that span the wide variety of the academic, public and private sectors."

Doctoral students at UW-Madison also learn how to effectively communicate their research to peers and the public, he said.

Alejandra Huerta’s experience seems to bear that out. She received her PhD in plant pathology from UW-Madison in 2015.

"The training that we received is both academic and a lot of professional development," Huerta said, adding that she received mentorship from a community of professors who helped her succeed.

In 2017, UW-Madison and several other institutions made efforts to become more transparent about the career outcomes of their graduate students. The number of students seeking advanced degrees in biomedical sciences, for example, far exceeded the number of tenure-track professorships available.

Karpus acknowledged that PhDs are not a requirement for every job, such as a laboratory technician in a biomedical company, but he made a case for other goals.

"If the career aspiration includes project leadership or group leadership or section leadership at a particular company or in an academic situation where you want to run a large research program, I think the PhD is critical to help develop those leadership, critical thinking and communication skill set that you need," Karpus said.

UW-Madison has published results of a survey tracking the career outcomes of its PhD graduates at five, 10 and 15 years in the field. It highlights that 80 percent of respondents work in fields "closely related" to their PhD study and over 75 percent said their programs prepared them "extremely well" or "very well" for their careers.

Karpus noted that many of the PhD students end up in Wisconsin, working in academia or industry. The report shows it’s the state where most doctoral graduates work, followed by California.