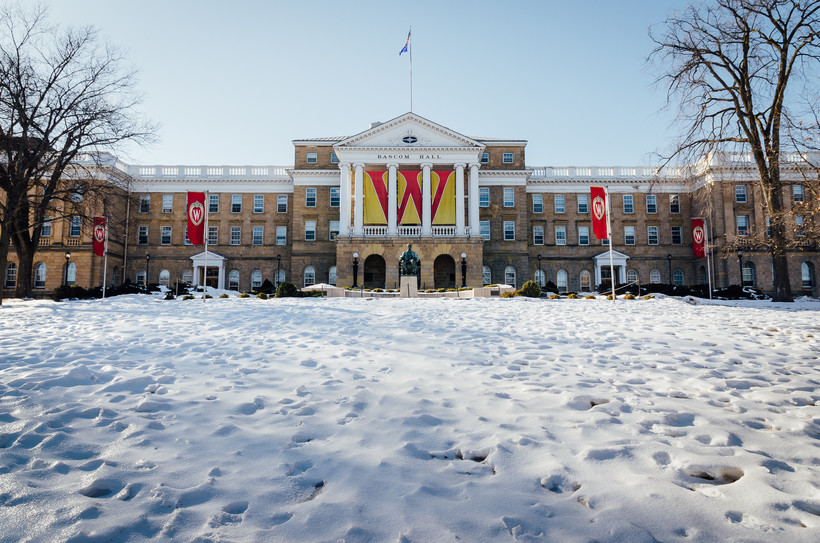 The University of Wisconsin-Madison says it has already taken measures to combat sexual assault, but some students say the school can do more to protect them.

UW-Madison was one of 33 schools to participate in the Association of American Universities’ sexual assault survey this year.

The survey, released in October, found 1 out of 4 undergraduate women has experienced sexual assault involving physical force or inability to consent during her time at the university. That's about the same rate the organization found in a 2015 survey.

That rate was even higher for trans, nonbinary, genderqueer and gender-questioning students.

The university presented survey data at a forum Tuesday night that was closed to reporters. One student who attended said they were asked not to discuss it.

UW-Madison junior Claire Embil was there and said she was surprised to learn most sexual assaults happen in campus residence halls.

"Which I thought was really scary," Embil said. "People on floors kinda seem to all know each other, and people always leave their doors open, and you're supposed to be protected by housing services. So it just felt like attacks kind of happening in plain sight."

The survey also shows undergraduate women's trust in the university to investigate sexual assaults has gone down since 2015.

"I came from a really small town, so I was just really uneducated about any of the services that are available here, and I don't feel like there's a wide enough outreach to explain what they are," Espinosa-Rafkin said. "I still don't think I know what they all are, and I'm graduating in May."

Embil agreed and said the school needs to help them understand the state’s sexual assault laws as well.

"The university can educate us about their policies, but if it happens in the state of Wisconsin — which obviously it would — and they’re not educating us about that, then they’re doing a disservice to us," she said.

The survey concludes that the majority of sexual assaults at UW-Madison go unreported and men are least likely to report.

In its summary of the data, UW-Madison says it plans to hire another counselor and a case manager to connect survivors to services.

UW-Madison Chancellor Rebecca Blank wrote in a statement accompanying the survey data that while more students are aware of services than they were in 2015, even one sexual assault is too many.

"Reducing sexual violence at UW will require changes in behavior and culture as well as in resources and the campus environment. All of us need to understand the importance of consent, watch for warning signs and be willing to intervene," Blank wrote.