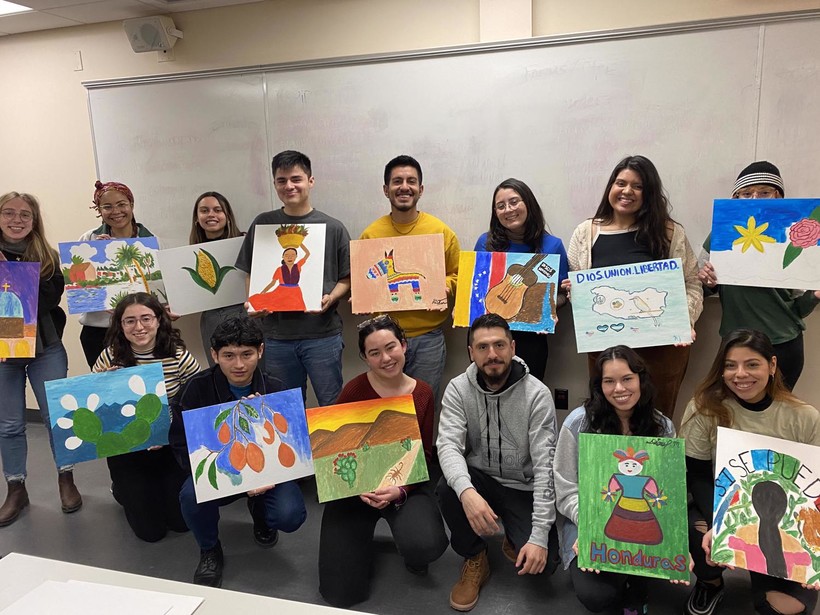 Photo courtesy of DREAMers of UW-Madison

As a teenager in the 1990s, Erika Rosales moved from a small town in Mexico to Madison. Then, as she grew older, her immigration status risked creating barriers for her education and work.

But in 1995, she became a recipient of protections under the federal Deferred Action for Childhood Arrivals program, known as DACA. The program protects immigrants living without documentation who were brought to the U.S. as children. It prevents deportation and allows people to work. While DACA is not a pathway to citizenship, people can renew their status and work permit every two years.

"With DACA I'm able to have privileges that without it, I wouldn't, such as a driver's license, a Social Security and work authorization,” said Rosales, who recently joined Wisconsin Public Radio’s “The Larry Meiller Show” to discuss her new work.

Rosales now leads The Center for DREAMers at UW-Madison, which provides resources to immigrants living without documentation across the state.

"I'm happy that I'm at a point where I can support others that have a similar story,” she said.

Rosales is among 6,200 recipients of DACA currently living in Wisconsin. According to the Migration Policy Institute, a nationwide nonprofit, about 4,000 immigrants in Wisconsin qualify for DACA but aren’t active recipients.

In October, Rosales collaborated with Erin Barbato, director of the Immigrant Justice Clinic at the UW-Madison Law School, to create the DREAMers center. It’s funded by a two-year grant offered from the university.

The Center for DREAMers offers legal representation, mental and social services and career and educational counseling for immigrants living without proper documentation.

"We will never turn someone away if they are undocumented,” Barbato said. “If someone contacts a school and says, ‘I want to apply for this program’ — whether it's law school or medical school — those administrators can contact us for the information before giving someone incorrect information or the runaround."

Under DACA, applicants must have lived in the U.S. since June 15, 2007. They must be at least 16 years old to apply. Barbato said the requirements enacted by the Obama Administration in 2012 also mean eventually the program will expire.

“We would like those services to continue with the undocumented population as well until there are no undocumented students, and everyone has a pathway to citizenship," she said.

Every two years, DACA recipients can renew their status, a process that costs about $500. As of April, the U.S. Citizenship and Immigration Services is accepting online renewal applications.

"You often hear in immigration, people say, ‘Just get in line.’ There often isn't a line for people to get in," Rosales said.

In mid-December, The Center for DREAMers will launch a four-week study abroad program in Mexico, Rosales said. For two weeks, participants will reconnect with families and communities in Mexico. Then they will experience classes at the Universidad Nacional Autónoma de Mexico.

The first group is 18 Dane County DACA beneficiaries from age 20 to 40. Rosales said most don't remember their homeland.

"We trust that this program will flourish into a transformative experience that will create ripple effects," Rosales said. 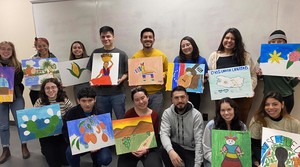 The Migration Policy Institute says about 10,000 individuals in Wisconsin qualify for the DACA program, also known as Deferred Action for Childhood Arrivals. But, only 6,200 individuals are active recipients. We learn about a new support center at UW-Madison helping immigrants.