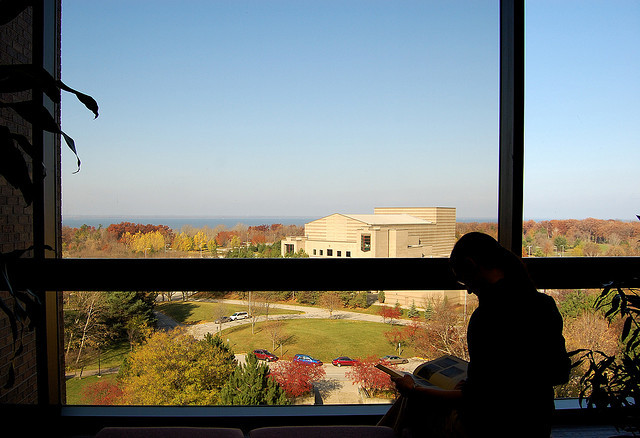 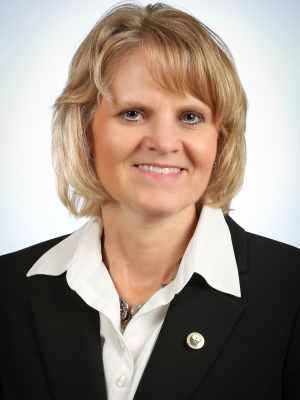 Van Gruensven has worked at the UW-Green Bay since 2004 and has served since 2016 as the campus budget leader. In a press release sent by the UW System's University Relations Office, Cross heralded Van Gruensven as serving in numerous roles at the campus.

"Sheryl is a well-regarded administrator and budget and finance specialist," Cross said. "She has my full confidence to lead UW-Green Bay in the coming months."

Van Guensven’s appointment follows an announcement that current UW-Green Bay Chancellor Gary L. Miller will leave his role Oct. 1, to take a job as president of the University of Akron in Akron, Ohio.

The UW System said a search and screen committee and a special regent committee will be named soon but didn’t offer specifics. The announcement also said that Van Gruensven won't be a candidate for the permanent position.

A recently completed chancellor search at UW-Whitewater had a list of finalists that included an interim chancellor named by Cross. Her inclusion raised concerns among some university faculty members because Cross had previously said the interim-chancellor wouldn't be allowed to apply.

The UW-Green Bay chancellor search is the second underway among UW System universities. A special regent committee is currently working to pick a new chancellor for UW-Stout after former Chancellor Bob Meyer retired Aug. 18. That search and screen effort has drawn attention because former UW System Board of Regents President John Behling appointed himself to the committee just before his term as regent president expired. Some faculty groups have questioned whether former regents should be allowed to serve in chancellor searches after their terms expire.