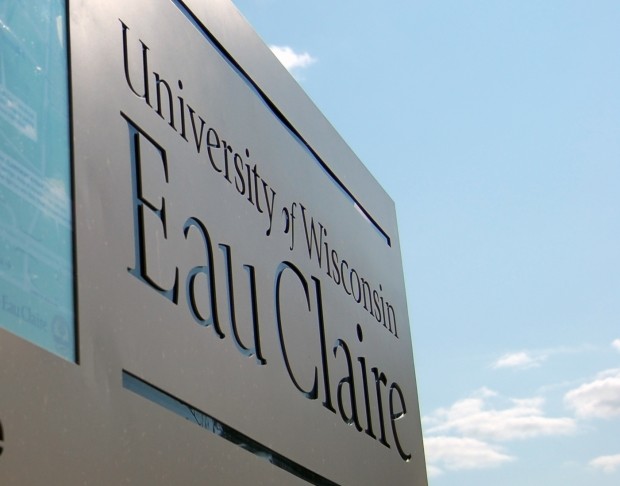 Four University of Wisconsin System campuses in western Wisconsin are moving classes online after Thanksgiving, after hospitals in the area announced they are at capacity due to a surge in COVID-19 patients.

UW-Eau Claire, its branch campus in Rice Lake, UW-River Falls and UW-Stout said in a joint announcement on Thursday that in-person classes will not happen after the holiday.

UW-Eau Claire Chancellor Jim Schmidt said that students are also being encouraged not to travel during Thanksgiving break. He said if they do, they'll be required to take two rapid COVID-19 tests within a three-day period upon returning. Schmidt said he and other campus officials have been using hospital capacity as one measure to determine whether classes should be in person or not.

"On Wednesday, I woke up to see the news that both Mayo Clinic and, later in the afternoon, Marshfield Clinic hospitals in Eau Claire were at 100 percent capacity. And we'd heard similar things from Sacred Heart, with all the providers in the region facing serious challenges as they combat the pandemic," Schmidt said.

On Monday, Nov. 2, the Mayo Clinic Health System announced that its hospitals in Northwestern Wisconsin were at capacity, with COVID-19 patients occupying half of regional intensive care unit beds and 40 percent of surgical beds.

The decision to move classes online came just days after a group of math department instructors at UW-Eau Claire penned a public letter calling on the chancellor to move learning online to prevent students who may be infected from returning to Eau Claire. Associate math professor Silviana Amethyst told WPR at the time that students were living in fear of a sudden cancellation of in-person classes similar to what happened this spring when all UW campuses closed down operations within a matter of weeks.

Schmidt said he had met with staff and students when deciding what course of action to take after Thanksgiving break.

Unlike what happened in spring, Scmidt said campuses will remain open and continue to operate. Residence halls will remain open. Schmidt said refunds would not be issued to students who may decide to stay home after classes move online, since campus services will not cease.