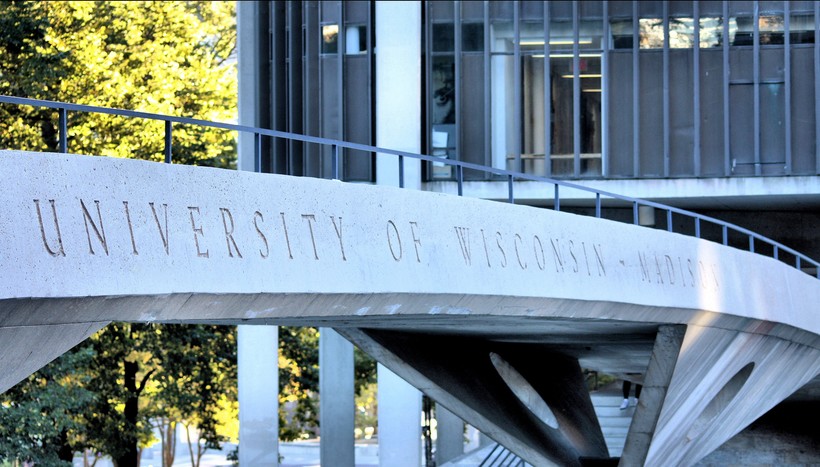 The University of Wisconsin has begun developing a new system for tracking its financial reserves following this spring's debacle.

When Republicans released a Legislative Fiscal Bureau memo this spring showing that the UW had hundreds of millions in reserves, they attacked it for hiding the money and for holding too much of it. In the budget that's now law, Republicans directed the UW to come up with a new system for tracking its reserves.

David Miller, the University of Wisconsin's senior vice president for administration and fiscal affairs, says information on the system's reserves has always been disclosed in its annual financial report. He says the challenge now for the UW is to merge that reporting with its own budgeting and put it in context.

"What we've found, unfortunately, as we've looked to other states and other universities for best practices [is that] there aren't any," says Miller.

The Board of Regents today approved the framework for a new reporting system that would detail short-term cash balances in a way that's separate from long-term financial reserves. The new system would also denote money that comes from gifts and grants - the kind of funding that's already spoken for - and separate it from funding sources like tuition that can be used to pay a variety of bills.

Lawmakers need to approve the framework by September. The UW then has to report back to the legislature by January with a set of suggested limits for its cash balances.