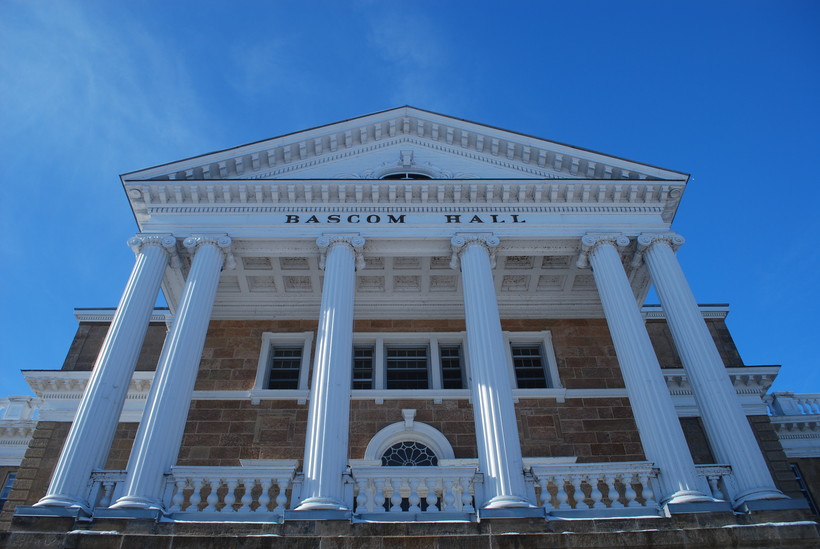 Republican leaders are calling for a tuition freeze after a new memo showed the University of Wisconsin (UW) had cash reserves of $648 million at the end of the last fiscal year.

$414 million of that balance came from student tuition. Assembly Speaker Robin Vos (R-Burlington) says that is unfair to students who keep getting hit with tuition hikes: "I am disappointed, I'm frustrated, and I think ultimately, this is a huge black eye on the UW System."

But UW System spokesman Dave Giroux says the university has already committed to spending hundreds of millions of that funding, meaning its reserves are closer to $200 million.

Giroux says the UW has an annual budget of $6 billion and serves 180,000 students: "Should we zero out the checkbook every year, or should we maintain some cash balance as a hedge against future uncertainty?"

Earlier today, the UW released its own memo saying it would hold tuition increases to 2 percent in each of the next two years. But already everyone from the speaker, to the governor, to at least one Democratic lawmaker was calling for freezing, if not lowering, tuition in the next budget.