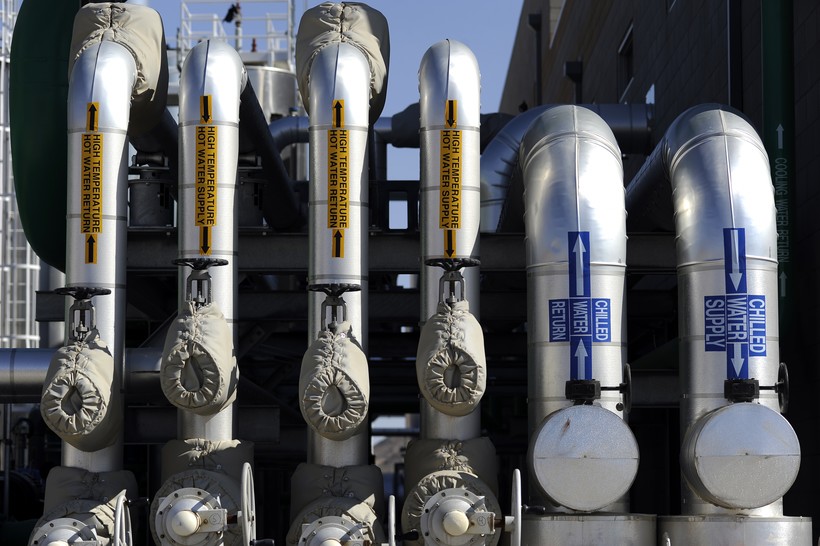 Survey: Average Age Of US Water Pipes Is 47
By Chuck Quirmbach
Share:

A national survey partly led by a Wisconsin university shows the average age of water pipes in the United States is 47 years old, and nearly two trillion gallons of water are lost annually.

"The bottom line is we have sort of gotten by with current infrastructure longer than we really should have been able to, and we're now seeing a challenge of a scope that is difficult to deal with," William Bates, U.S. Council on Competitiveness executive vice president, said Monday at a press conference highlighting the results of the national study.

The potential price tag for a more up-to-date water supply and sewer system is $2 trillion over 25 years, Bates said.

Congress is halfway done with a water resources bill that would spell out some water supply projects. Presidential candidates Donald Trump and Hillary Clinton are promising increases in infrastructure spending.

The manufacturing sector accounts for nearly half of industry water's consumption, according to a Marquette University news release detailing some of the findings of the survey, Leverage: Water and Manufacturing, and other recommendations on how to help create more efficient ways for sectors of the economy to use water.