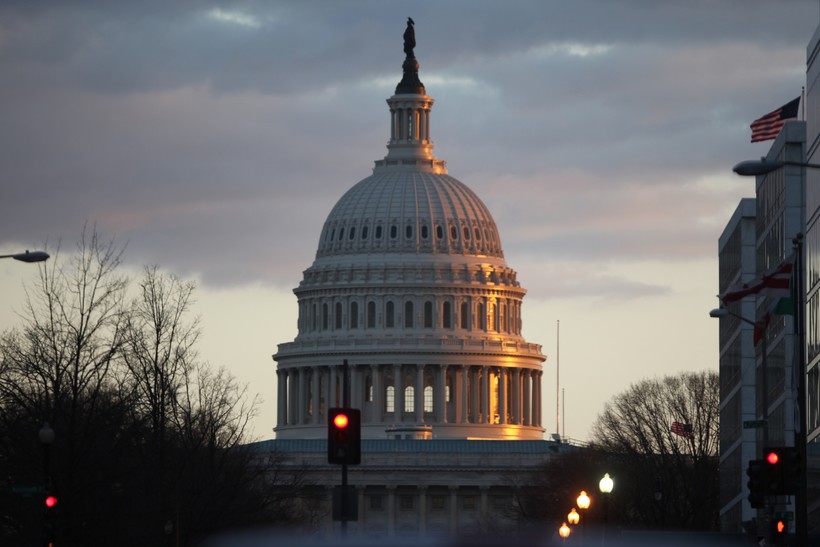 A U.S. House committee has subpoenaed two Wisconsin Republicans who cast votes as "alternate electors" for President Donald Trump after the 2020 presidential election.

The committee — called the Select Committee to Investigate the January 6th Attack on the United States — announced the subpoenas of Andrew Hitt and Kelly Ruh on Friday. Hitt is the former chair of the Republican Party of Wisconsin. Ruh is a Republican activist who was listed as the secretary for Wisconsin's alternate electors.

The panel was formed in the summer to investigate the violent insurrection in Washington on Jan. 6, 2021.

Committee chair Bennie Thompson, D-Mississippi, said in a statement that the panel is seeking information about attempts in multiple states to overturn the election, "including the planning and coordination of efforts to send false slates of electors to the National Archives."

"We believe the individuals we have subpoenaed today have information about how these so-called alternate electors met and who was behind that scheme," read Thompson's statement. "We encourage them to cooperate with the Select Committee’s investigation to get answers about January 6th for the American people and help ensure nothing like that day ever happens again."

Hitt chaired the Republican Party of Wisconsin in 2020, both during the lead up to the November election and after former President Donald Trump's defeat. Hitt is a partner at Michael Best Strategies, a consulting firm.

In a written statement, Hitt said he would comply with the subpoena.

"I absolutely will cooperate with the committee's request to provide information," Hitt said. "As I said in the past, the Wisconsin Electors were simply following the guidance of Wisconsin legal counsel to preserve the ongoing Wisconsin legal strategy. There was no intent beyond that and I’m happy to participate in this process to clarify any confusion that may exist."

On Dec. 14, 2020, Wisconsin's 10 presidential electors met at the state Capitol to cast their votes for President Joe Biden. The normally mundane process received more attention than usual that day, coming roughly an hour after the Wisconsin Supreme Court dismissed a lawsuit filed by Trump and following weeks of false assertions by Trump that he had won.

That same day, Hitt and other Republicans met at the capitol. A written statement from Hitt issued that day contended the meeting was "to preserve our role in the electoral process with the final outcome still pending in the courts."

But critics of the move argued it was anything but ordinary.

In Wisconsin, the progressive firm Law Forward filed a complaint over the electors with the Wisconsin Elections Commission roughly a year ago. On Wednesday, Law Forward's Jeff Mandell and Mel Barnes sent a letter to Wisconsin Attorney General Josh Kaul urging him to investigate and prosecute the electors.

"As Attorney General, you have the power — and the obligation — to investigate and prosecute the fraudulent electors and, in so doing, to communicate clearly that this affront to democracy can never recur," read the letter from Mandell and Barnes.

The subpoenas sent to Hitt and Ruh state that according to documents sent to the National Archives, they were on a list of "purported electors" for Trump despite the fact that Biden's victory had already been certified.

"The existence of these purported alternate-elector votes was used as a justification to delay or block the certification of the election during the Joint Session of Congress on January 6, 2021," wrote Thompson in the subpoenas.

Thompson said the committee was seeking "documents and a deposition regarding these matters."