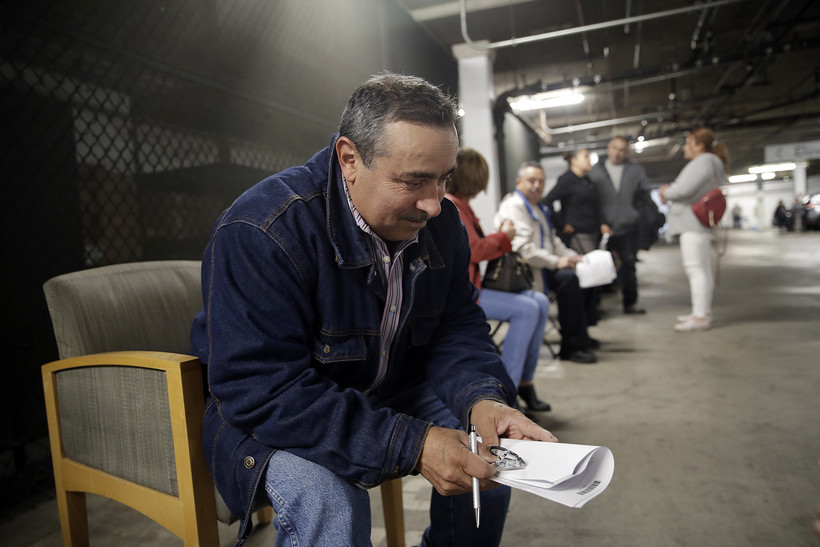 The numbers represented a staggering jump from the same period a year ago, when about 5,200 people filed for unemployment over the course of a full week.

Workers and businesses have been hit hard in Wisconsin as many people stay home in an effort to slow the spread of the new coronavirus. That was especially true on Tuesday after the state ordered a ban on gatherings of 10 or more people and ordered bars and restaurants to close aside from takeout and delivery service.

The numbers from the U.S. Department of Labor paint a picture of that change as the week unfolded.

"It's a pretty rapid increase," said Wisconsin Department of Workforce Development Secretary Caleb Frostman in an interview. "I'm not sure what numbers will show up tomorrow, but we can probably expect an increase as well."

Unemployment claims are paid by the state's Unemployment Insurance Trust Fund, which currently has a balance of roughly $2 billion.

"Two-billion dollars sounds like a lot and it is a lot, but we haven't encountered something like this in a long time," Frostman said.

The DWD encouraged people who need to file for unemployment to do so online in order to help the state manage its growing caseload.