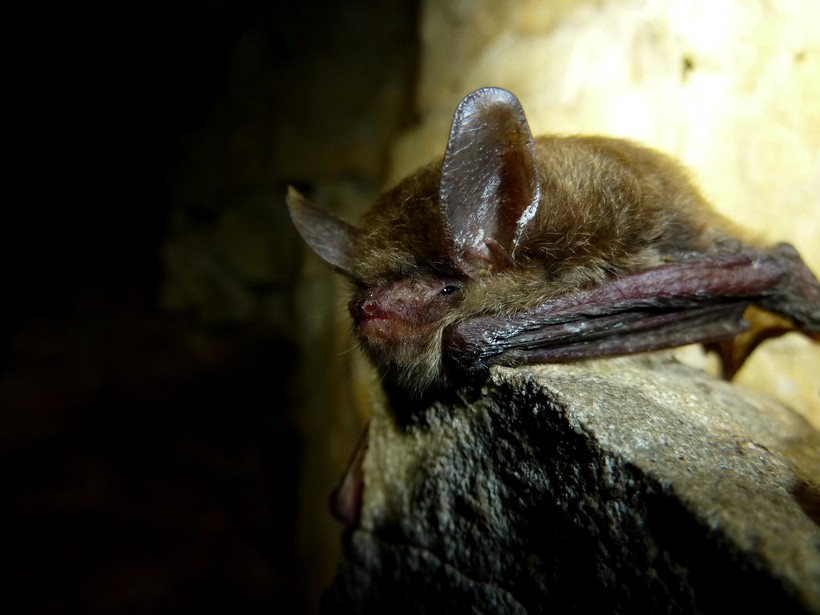 UN Report: Around 1M Species At Risk Of Extinction

Endangered, Threatened Species In Wisconsin Doing Better Than Other Areas Of The Globe
By Danielle Kaeding
Share:

A United Nations report released Monday says around 1 million animal and plant species are at risk of becoming extinct within decades, which is more than ever before in human history. However, Wisconsin may be faring better than other parts of the nation and world.

The report compiled by 145 experts across 50 countries finds that the average abundance of native species on most major land habitats has fallen by about 20 percent since 1900.

Wisconsin is home to more than two dozen federally threatened and endangered species. But, Owen Boyle, species management section chief with the Wisconsin Department of Natural Resources, said some species on the list like the karner blue butterfly and rusty patched bumble bee are doing well in the state.

"We’re starting to see now this sort of geographic variation where species in the Upper Midwest and particularly the Great Lakes region seems to be sort of a stronghold for many of our regional species," said Boyle.

However, he noted that’s not the case for every species, such as the northern long-eared bat. Millions of bats have died due to an invasive fungus that causes the deadly bat disease known as white nose syndrome. The UN report found the number of invasive species has risen by about 70 percent since 1970, according to countries that have kept detailed records.

Pollution, invasive species and habitat loss and degradation are major challenges facing the 232 plant and animal species listed as threatened or endangered by the state.

Wisconsin was the first state to develop its own threatened and endangered species list in 1972. Since then, the list has been revised 11 times. Boyle said 15 species were removed from the list while another eight species were added in the most recent revision that took effect in 2014. The Upland Sandpiper was among those added to the list as suitable habitat for the bird has declined.

"We’ve lost a lot of grasslands in Wisconsin at least from pre-settlement times. We have less than 1 percent of the original prairie remaining," said Boyle. "Quite a few grassland birds are either already listed at the state or federal level or close to (a) candidate species because in that case of habitat loss."

The UN report finds more than a half million of the world’s 5.9 million terrestrial species have insufficient habitat for long-term survival without habitat restoration.

Stan Temple, professor emeritus of forest and wildlife ecology at the University of Wisconsin-Madison, said Wisconsin is unique because it’s close to the edges of major ecosystems, including the eastern edge of the prairies and southern end of the northern coniferous forest.

"What that means for the state of Wisconsin, especially in light of climate change, is that these ecosystems are going to be shifting," said Temple. "As they shift, species that we think of being part of the Wisconsin flora and fauna are going to leave the state and no longer be present."

Wisconsin is not likely to see a mass extinction of species but rather changes in biodiversity, said Temple. Some of the most dramatic changes are likely to happen in northern Wisconsin at the southern edge of the coniferous forest.

"That area is going to shift northward very dramatically, and, as a result, many of the plants and animals that we associate with the Northwoods of Wisconsin are going to shift out of the state," he said.

For example, Temple said species like ruffed grouse may become more scarce in Wisconsin than they are now. However, he said southern species like bobwhite quail, which have largely disappeared in the state, may find more suitable conditions in the future.

Temple said the UN report underscores the need to enact programs to address the threats to biodiversity through more collective action among policy makers and leaders. He noted Wisconsin has a good track record of addressing species that are threatened and endangered with spectacular comebacks among animals like the gray wolf, peregrine falcon and bald eagle.

Boyle said proactive conservation can stem or avoid the loss of at-risk species.

"When we see species declining, they’re sort of the canary in the coal mine," he said. "They’re showing us that something’s wrong in nature."

Wisconsin hasn’t seen the extinction of an animal species since the disappearance of the passenger pigeon in the early 1900s, according to Boyle.