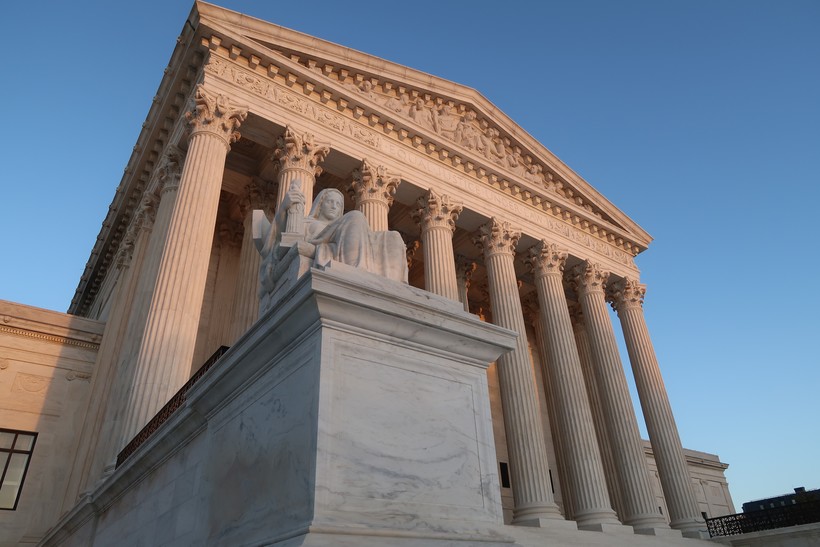 The U.S. Supreme Court won't revive a lawsuit against a firearms website over a suburban Milwaukee spa shooting.

The justices rejected an appeal Monday from the daughter of one of three people shot to death by a man who illegally bought a semi-automatic pistol and ammunition from someone he met through Armslist.com.

The Wisconsin Supreme Court dismissed the suit in April, ruling that federal law protects website operators from liability for posting content from a third party. The state court rejected arguments that websites that enable gun deals must take reasonable care to prevent sales to people prohibited from purchasing firearms. The Wisconsin shooter was under a court order that prohibited him from possessing guns.

A similar lawsuit filed by a Boston police officer is pending in state court in Massachusetts.