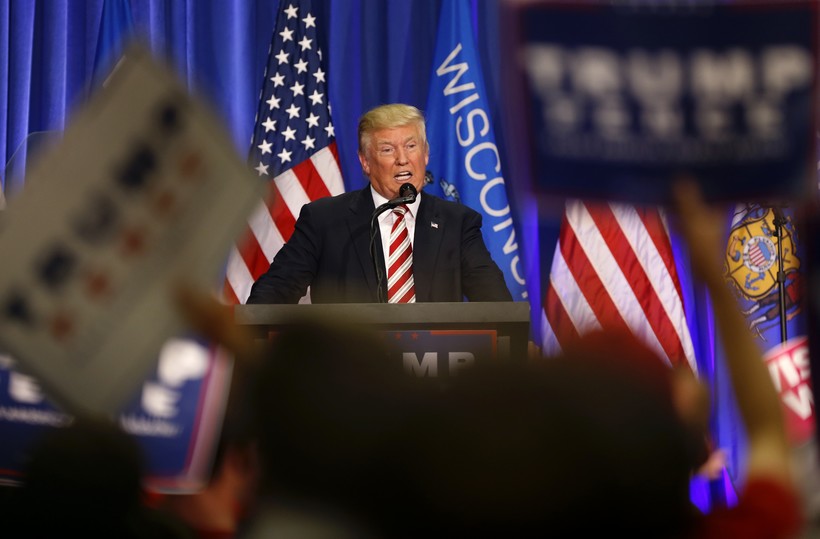 President Donald Trump will hold a campaign rally in Wisconsin next month, countering a Democratic presidential debate set for the same night in Iowa.

Trump's campaign says the rally will be Jan. 14 at the UW-Milwaukee Panther Arena. It's the same night that CNN and The Des Moines Register are sponsoring the first Democratic debate of 2020 at Drake University in Des Moines.

The Milwaukee rally will also be Trump's second in less than a week. The Republican president's campaign has said he'll hold his first 2020 rally in Toledo, Ohio, on Jan. 9.