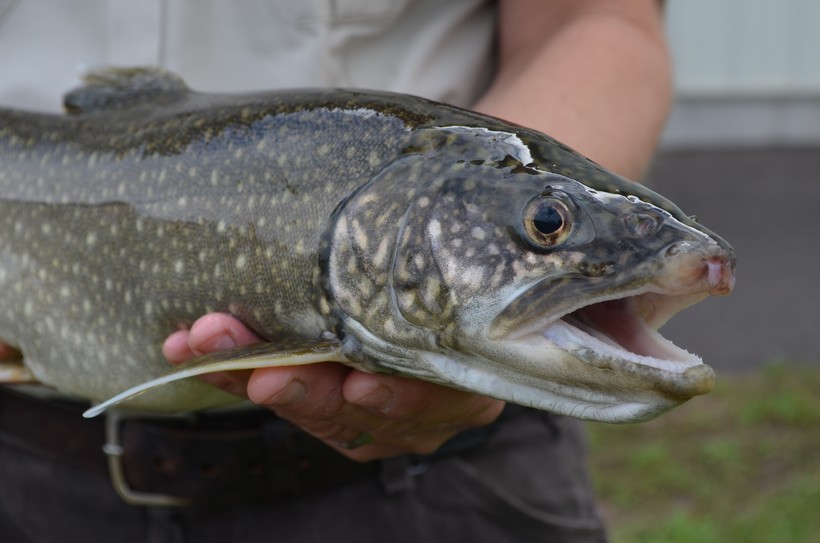 Negotiations are ongoing between the state and two tribes over how they will jointly manage fish harvests in Lake Superior. The state and the Red Cliff and Bad River tribes are harvesting under an extension of a 10-year agreement that expired in late 2015.

"We’re still in ongoing negotiations to try to get that done for this year, but we’re effectively operating on the 2005-2015 agreement by signing extensions on those," said Brad Ray, senior fisheries biologist with the Wisconsin Department of Natural Resources.

The agency declined to comment further on the status of negotiations. Some state commercial and sports anglers have expressed frustration over their share of fish as the DNR has limited lake trout harvests. Red Cliff Tribal Chairman Bryan Bainbridge said lake trout are split evenly.

"Fifty percent goes to the state – mostly it goes to their sport anglers," he said. "They have commercial fishermen, but it’s split different than we do and the other 50 percent is split between Bad River and Red Cliff."

Bainbridge is optimistic a deal can be reached by November of this year. The Red Cliff and Bad River tribes have twice extended their existing agreement with the state. He said negotiations are taking a long time because everyone involved wants to "get it right."

"We all have to answer to our constituents as we’re going through this, but also making sure we’re doing – making the best decisions based off of whatever science we’ve gathered and to really protect the resource," Bainbridge said.

Bainbridge said negotiations have included discussions around enforcement of areas that have been closed to public access for protection of the resource, as well as restrictions on harvesting in certain areas of the lake for sport, commercial and tribal fishers.