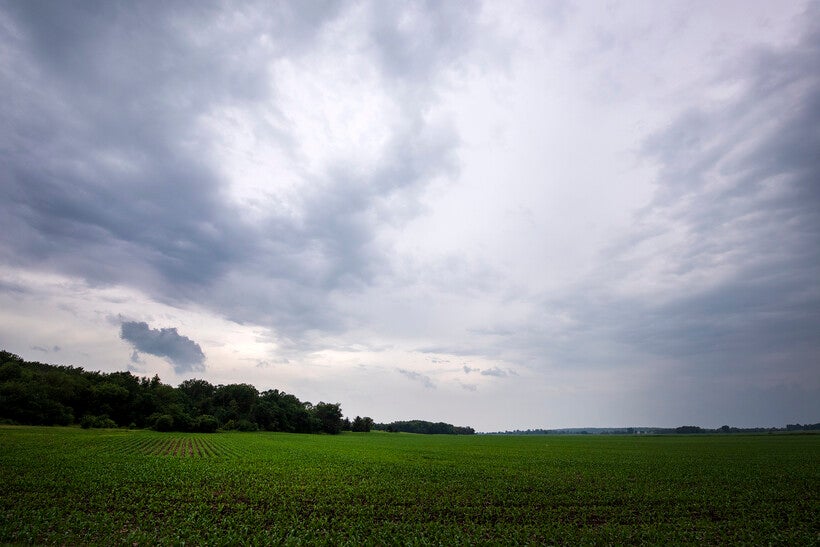 Tornadoes were reported near Burlington, Merton, Caledonia and north of Milwaukee. There were also reports of storm damage and downed trees in West Allis.

It's not clear yet if any of the tornadoes actually touched down, according to Tim Halbach, the warning coordination meteorologist for the National Weather Service in Milwaukee.

"Our expectation is that if there were any tornadoes, they were on the weaker end. But again, we got to kind of look at what kind of damage comes in before we can say for sure when and where and how strong they were," Halbach said.

Halbach said he expects no major damage from the storm. As of 3 p.m. Wednesday, the storm had moved out of the area.

At 3:30 p.m., there were around 2,000 customers in southeast Wisconsin without power.

"Well that escalated quickly," the National Weather Service Milwaukee tweeted after the storm.

"We're gathering information on what all happened this morning / early afternoon with the likely tornadoes to document what happened and where," the agency stated.