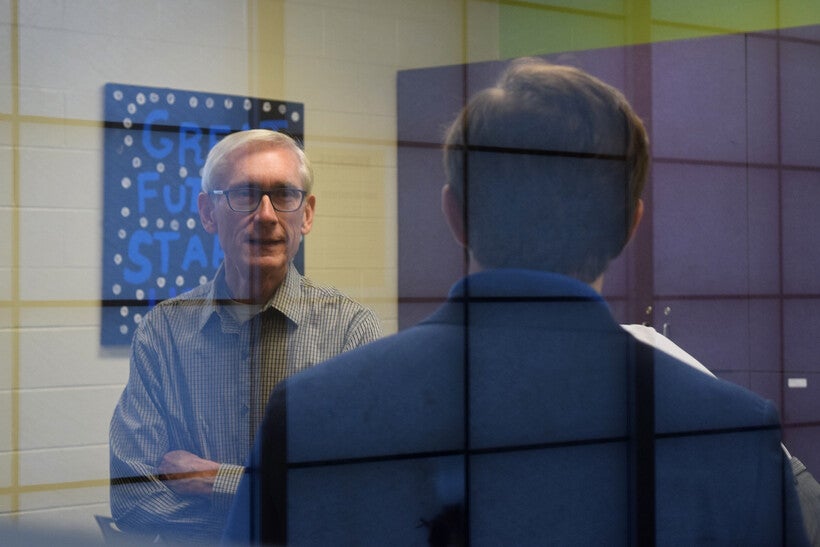 Tony Evers To Resign As State Superintendent After Governor Swearing In

Evers Has Been State Superintendent Since 2009
By The Associated Press
Share: 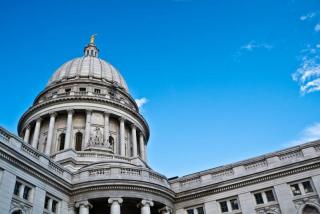 Tony Evers will hold on to his current position as state schools superintendent until he is sworn in as governor on Jan. 7.

Evers' spokeswoman Britt Cudaback said Monday that Evers doesn't plan to resign the post until he becomes governor. Evers has been state superintendent since 2009, most recently elected to a four-year term in 2017.

Evers will have the power as governor to appoint his replacement as state superintendent, a position that oversees the state Department of Public Instruction.

The appointee will hold the position until the next election for state superintendent in April 2021. Evers could also call a special election for the nonpartisan position.