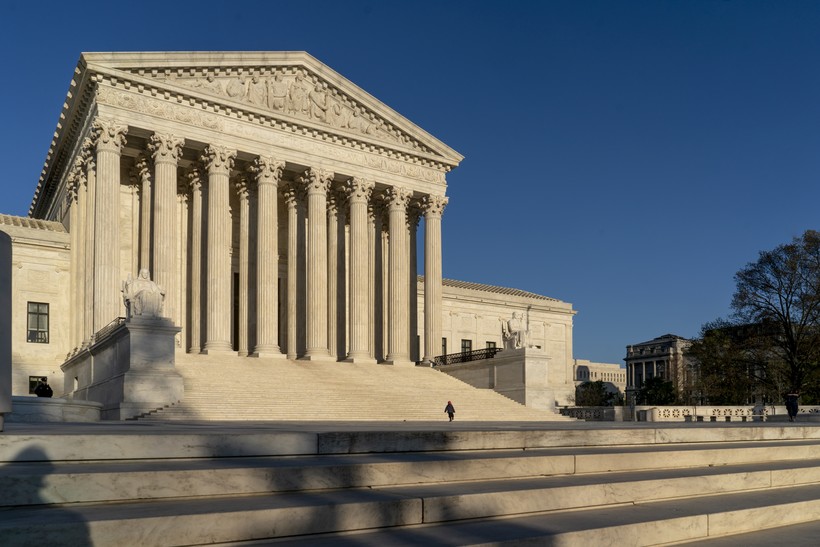 Republicans are making yet another attempt to overturn Democratic President-elect Joe Biden's victory in Wisconsin, this time in a lawsuit filed on behalf of the entire state of Texas.

The case alleges that all four states "exploited the COVID-19 pandemic to justify ignoring federal and state election laws" and asks the Supreme Court to block them from casting their electoral votes. The lawsuit also asks the court to "remand" the election to the four states' legislatures, which are all controlled by Republican majorities.

In Wisconsin, the lawsuit specifically targets the state's guidance when it comes to groups of absentee voters that have been the focus of other lawsuits.

The case argues that the absentee ballot drop boxes used by several communities were illegal, that improper state guidance let too many people cast ballots as "indefinitely confined voters," and that the state was wrong to tell clerks to fill in missing address information for people who witnessed absentee ballots.

It also makes claims the U.S. Postal Service "backdated" absentee ballots that arrived after Election Day despite recounts in Dane and Milwaukee counties that closely matched the final vote totals reported by clerks on the night of the election.

"By ignoring both state and federal law, these states have not only tainted the integrity of their own citizens’ vote, but of Texas and every other state that held lawful elections," said Paxton in a statement announcing the filing.

Paxton's lawsuit is the seventh filed by Republicans to try to reverse Biden's victory in Wisconsin.

"I feel sorry for Texans that their tax dollars are being wasted on such a genuinely embarrassing lawsuit," Kaul said. "Texas is as likely to change the outcome of the Ice Bowl as it is to overturn the will of Wisconsin voters in the 2020 presidential election."