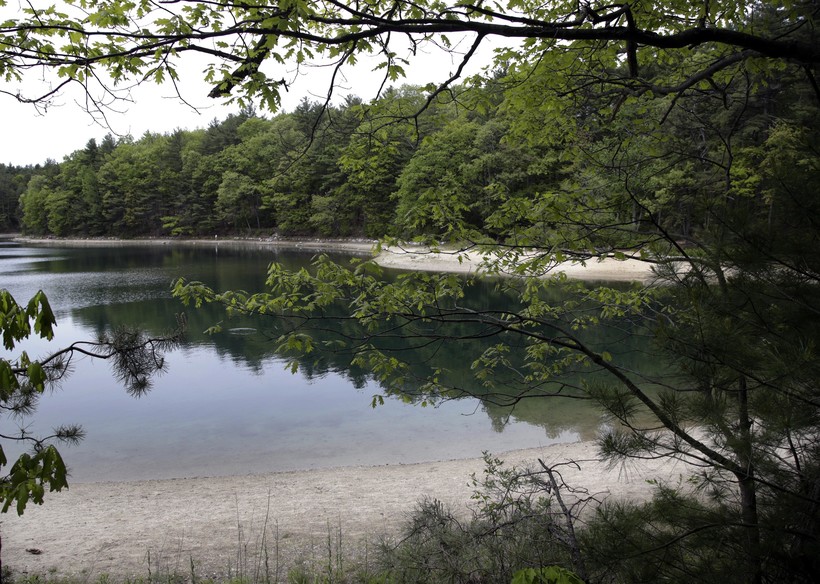 Technology Changes Our Personalities, And COVID-19 Is Forcing A Deeper Look At That Phenomenon

Authors' Findings About How Technology Has Impacted Society's Personality Resurface Amid Pandemic
By Elizabeth Dohms-Harter
Share:

About a decade ago, Susan Matt and Luke Fernandez began to notice their students were more distracted in class. These two professors at Weber State University thought it had to do with technology, and they began to study it.

"We realized it wasn't just that our students were more distracted because of technology, but that other changes were happening to their personalities and psychology," said Matt, a professor of History at Weber State University in Ogden, Utah.

Because of her interest in history, Matt wanted to see whether these changes were caused by social media or if similar changes happened to humanity when older technologies came online. It turns out that technology's impact on human psychology has long been in practice.

Matt and Fernandez, an assistant professor in the School of Computing, talk about this phenomenon in "Bored, Lonely, Angry, Stupid: Changing Feelings About Technology from the Telegraph to Twitter," that published last year. They have resurfaced some of its content recently to explain how technology's influence on human connection has been upended by COVID-19.

The authors talk about their findings with WPR's "Central Time" host Rob Ferrett. The following has been edited for brevity and clarity.

Rob Ferrett: Luke, in the book you talk about how over time we've felt like there have been fewer limits on us, on what we have access to, on our abilities to communicate with the world. Can you talk about that?

We studied this over the course of 10 years, and we're trying to find commonalities between all of these emotions. And we decided what it really was, was this increasing sense of limitlessness — that we'd become more narcissistic over the last 200 years, that we're less tolerant of being alone, that we want more friends than ever before, that we're accustomed to wanting limitless entertainment, that we think that we can pay attention to more things and that we're also, in some ways, more tolerant of anger than we were in the past.

So, this is sort of the connecting theme between these six disparate stories about emotions.

RF: With the rise of photographs, were there concerns that they were increasing our vanity?

When photography came to America in 1839, and people started coming into photo studios, there was a real debate over whether you should get your picture taken. What was unique about photography was that it democratized portraiture. Up to this point, you had to be pretty well off to have a picture painted of yourself.

Some people thought photography would cure people of vanity because it wasn't as forgiving as an artist's hands who would smooth out your imperfections. It would show you in all your glaring reality.

But in fact, people became pretty addicted to photography and to trying to present themselves in the best light possible in those photo studios, engaging in all sorts of tricks with 19th century photographers to make themselves look better, from having fake ankles hanging under their dress to posing with books they clearly never read. So photography has really heightened people's preoccupations with self-presentation.

RF: Since the two you wrote this book, we have this pandemic. You had a recent piece in The Washington Post looking at how we can use some of the lessons from your book.

SM: Nineteenth-century Americans thought about their feelings differently than we do, and two feelings we focused on in recent articles are boredom and loneliness, which seem appropriate for the pandemic.

Nineteenth-century Americans were much more accustomed to solitude and to tedium. Americans kind of assumed these were part of the nature of life, that you were not always going to be constantly stimulated and entertained. And in fact, the word boredom in America didn't exist until the mid-19th century.

Since modern psychologists have begun to think about boredom and modern entertainment industries have tried to make boredom a problem, we're kind of conditioned to want more excitement all the time. The pandemic has really thrown us for a loop. Looking back to earlier generations, emotional strategies may give us some guidance on how to cope.

RF: What kind of guidance?

LF: I don't think we want to be nostalgic for the 19th century, but certainly an iconic figure like Henry David Thoreau, who built a cabin beside Walden Pond and then proceeded to spend the next two years of his life alone, is one inspiration we could draw from.

For Thoreau, this experience of being alone wasn't something that had to be regarded negatively. It was something that he celebrated. And I think part of what we're trying to do here is just sort of recall that there's more than one way to experience being alone. You can describe it with different words.

If you look on Google Ngram, for example, you can see that in the 19th century, the word solitude was used a lot more, whereas now we use the term loneliness. If we think about our vocabulary and the words that we use to describe these experiences — maybe if we go back and try to use those words from the 19th century, we might be able to regard these trying times in perhaps a more positive light.

'Is The Digital Age Making Us Stupid?:' How Technology Has Changed How We Feel, Express Ourselves And Live Our Lives Over Two Centuries 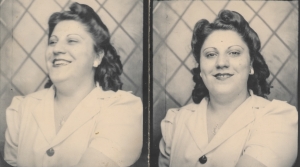 There are a lot of worries surrounding technology these days ranging from concerns that social media is shrinking our attention spans and increasing our self-obsession, to Google enabling us to the point of stupidity. We talk to the authors of a book that digs into Americans' attitudes and...