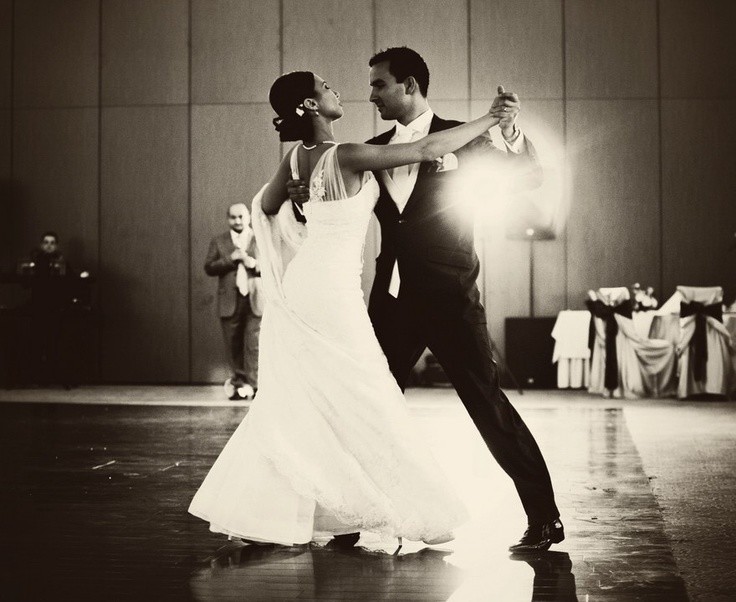 The Taste of Tango

Tango is a dance that has influences from European and African culture.  The exact origins of tango—both the dance and the word itself—are lost in myth and unrecorded history.  One plausible theory is that in the mid-1800s, enslaved Africans transported to Argentina would - with their descendants over time - begin to influence the local culture.  Folklore aside, the word "tango" represents “the place where enslaved Africans and those freed gathered to dance by the time the country banned slavery in 1853.  The word "tango" may be African in origin, meaning "closed place" or "reserved ground", or it may derive from Portuguese AND from the Latin verb than-gue-re, to touch) liberated by Africans during their long and arduous journey on slave ships.

It is equally feasible that the on land intermixing of African, Spanish, Italian, British, Polish, Russian and native-born Argentines resulted in a melting pot of cultures, where each borrowed dance and music from one another.  Traditional polkas, waltzes and mazurkas were mixed with the popular habanera from Cuba and the candombe rhythms unique to Africa that helped shape the modern day Tango that originated in depressed districts of Buenos Aries and Montivideo.

In the beginning, the tango was just one of the many dances in Argentina, originally, played at underground gatherings in the slums of Buenos Aires.  However, it quickly became popular throughout society as it spread to the more affluent parts of society represented by European immigrants – Italians, Spanish and French.

The tango came to be a fundamental expression of Argentine culture, consisting today of a variety of styles that have spread to and been developed in different regions and eras of Argentina as well as in other locations around the globe.