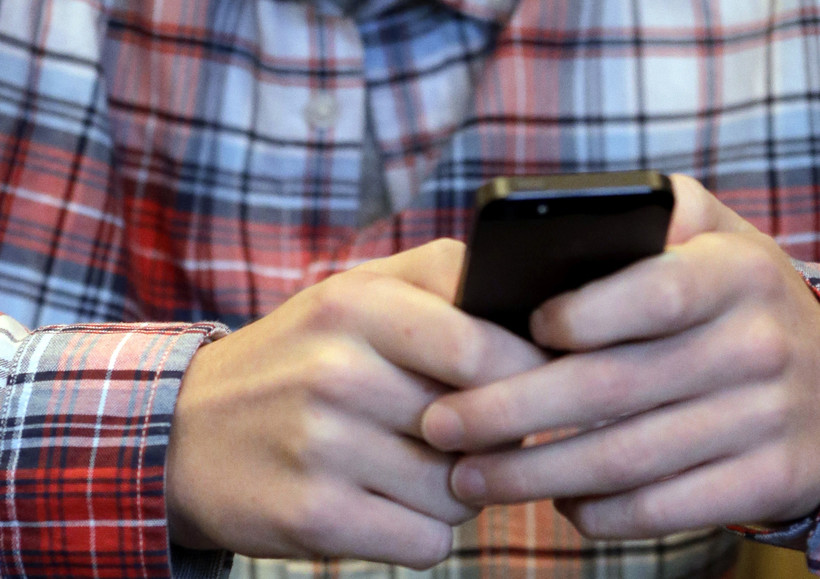 Campaign Finance Law Might Allow Super PACs To Use Money Raised For Any Purpose
By Brady Carlson
Share:

In recent months, some Wisconsin residents, among others, have received phone calls from an organization asking that they donate money to help veterans. Hundreds of people have done so only to find later that most of the money didn't go to veterans.

And there's another catch: This appears to have all been legal.

Reporter Katelyn Ferral of the Capital Times looked into the group known as the U.S. Veterans Assistance Foundation for a piece called "Charitable Front: Wisconsin man exploits loopholes to funnel millions supposedly for charities to himself."

"The organization sounds like it's a charity, but it's not," she said. "It's a political action committee. Folks who had donated said that the fact that it was not a charity, was not disclosed on the call or folks were not forthcoming about that."

"They run a thrift store in Tomah and a coffee shop and right now, they're in the process of renovating some homes to house homeless veterans,” Ferral said. "Piaro actually helped found that nonprofit, then left and then started a political action committee, and then started raising money, saying that he's with the U.S. Veterans Assistance Foundation, a slightly altered name.”

Officials with the Tomah nonprofit told Ferral that they've seen a drop in donations in recent years and that they've heard from donors to Piaro's PAC who mistake their organization for the PAC.

Ferral said Piaro's committee isn't required to use the money it raises for veterans even if that's what its fundraisers stress when they reach out to donors.

"For this particular kind of PAC, a Super PAC — it's not a candidate PAC, it's an issue-oriented PAC -- the law has no restrictions or prohibitions about how money is spent once it's collected," she said. "The (Federal Elections Commission) and many in Congress, too, have flagged problems with the way the law operates, but there just hasn't really been any movement in Congress to change the federal law."

Ferral said she reached out to every member of Wisconsin's congressional delegation to get their views on the issue, but only got responses from two lawmakers.

"I heard back from (U.S. Sen.) Tammy Baldwin's office. They're very in favor of clamping down on this," she said. "(U.S.) Rep. Mike Gallagher also has voiced support for this. A lot of the line of reasoning we've seen from Republicans who have been wary to tweak the law is that they say it's a free speech issue and we don't want laws that might infringe on that. But Rep. Gallagher has said that he thinks we can find a good balance, where we clamp down on folks who appear to really be scamming people, but yet allow folks to raise money for what cause they want to be able to."

For now, at least, the U.S. Veterans Assistance Foundation can continue fundraising. Piaro has said in the past that he was, as Ferral said, "raising money to try to gear up for the 2020 election, to do a big push. But the interesting thing about that I found, looking back on his past comments, is that all of the money coming into the PACs were immediately going out. It wasn't like the PAC is saving a stockpile of funds to do some big push."

Ferral said she reached out to Piaro multiple times for her story "and finally got a hold of him on the phone ... he said he wasn't interested and hung up.”