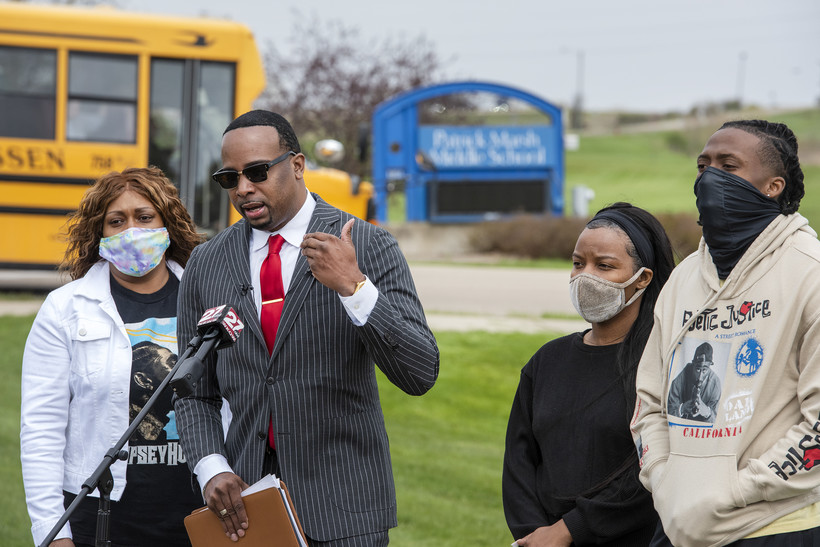 Two families are suing the Sun Prairie School District and Patrick Marsh Middle School over an assignment earlier this year that asked sixth graders how they would punish a slave.

Students received a worksheet in February that gave a scenario out of ancient Mesopotamia that imagined an enslaved person had "disrespected his master by telling him, 'You are not my master!'" The assignment asked students: "How will you punish this slave?"

The school district apologized in an email to parents, and the teachers who assigned that worksheet — which came from a third-party website that was not a part of the district's curriculum — were allowed to resign and were placed on paid leave for the rest of this school year.

"When a group of teachers band together and institute an assignment asking sixth graders to take the place of a slave owner and asking them how should we punish this slave, that doesn't go away with just, 'We're sorry, and we're going to investigate,'" said attorney B'Ivory Lamarr, who is representing the families. "It doesn't work that way." 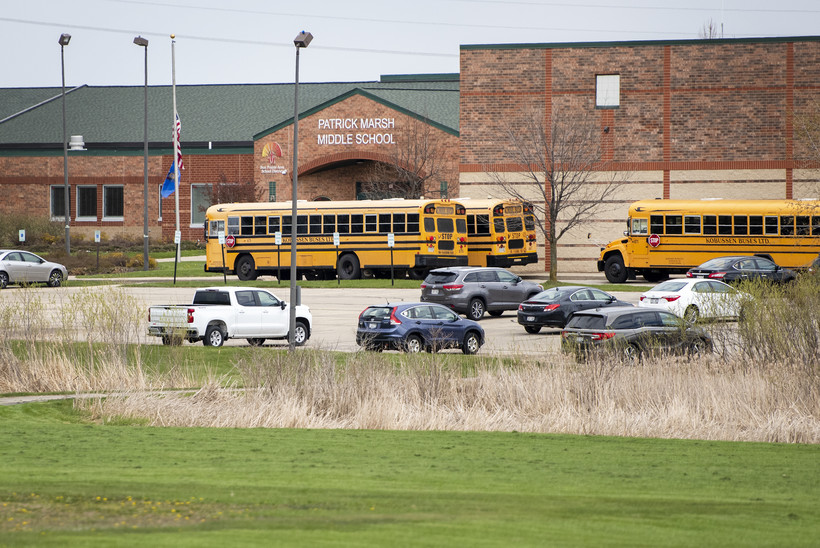 The families are asking for compensatory damages to help cover the costs of therapy, as well as changes to school policy and training.

Priscilla Jones, whose sixth grade son received the assignment, said the incident brought back memories of the years of racist bullying, name-calling and poor treatment he experienced in grade school.

"I just hope that this time, in this time and this age, that things will even change," she said. "Right now we have to do something in order for these kids to feel safe, because it's way too much."

She said she's reached out to the state about these incidents, and has put her son in both individual and family therapy to grapple with years of racial trauma.

"This is something that needs to stop," she said. "I have done a lot so that my son can feel safe." 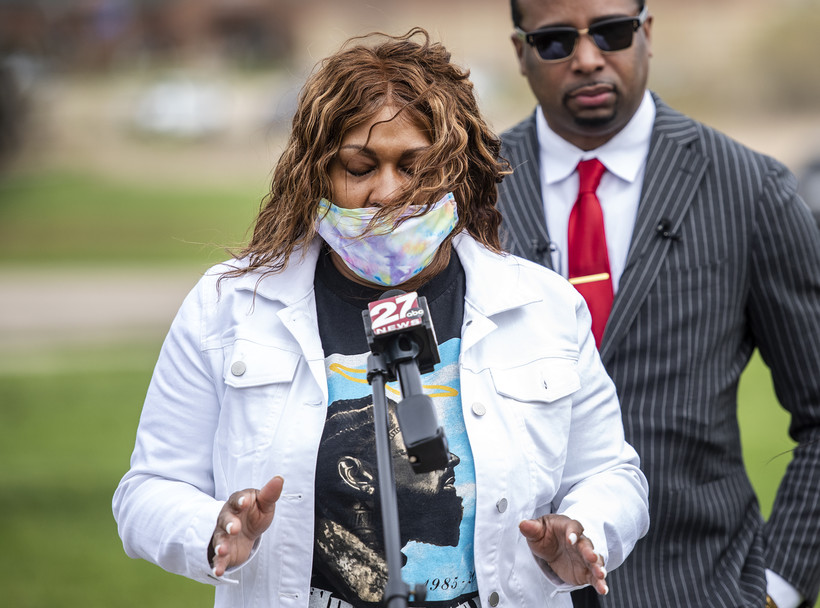 The families filed the suit in Dane County Court. It lists six counts, including pupil discrimination, intentional infliction of emotional distress, violation of civil rights, deprivation of rights, violation of the First Amendment and emotional anguish.

In a press release from Lamarr's office announcing the lawsuit, a student in one of the classes was quoted saying he felt "unsafe and unwelcomed" in the school

"I felt really surprised, shocked and mind-blown," he said.

The other parent suing, Dazarrea Ervins, said an emailed explanation and apology from the school after the February incident admitted the lesson was harmful, but doesn't go far enough.

"We beg the question — in the current climate in which we live, do they really understand the damage that has been caused by such an assignment?” she said, according to the press release.

The Sun Prairie School District declined to comment, but posted a letter to families and community members on its website.

Lamarr is also representing a family suing the Kettle Moraine School District, alleging years of racist bullying. This school year has also seen other complaints of racist incidents at Wisconsin schools — the Burlington School District has been ordered to create a corrective action plan to address a "racially hostile environment," and the state Department of Public Instruction said it received complaints regarding race discrimination in both the Madison Metropolitan and the Cedarburg school districts in 2021.