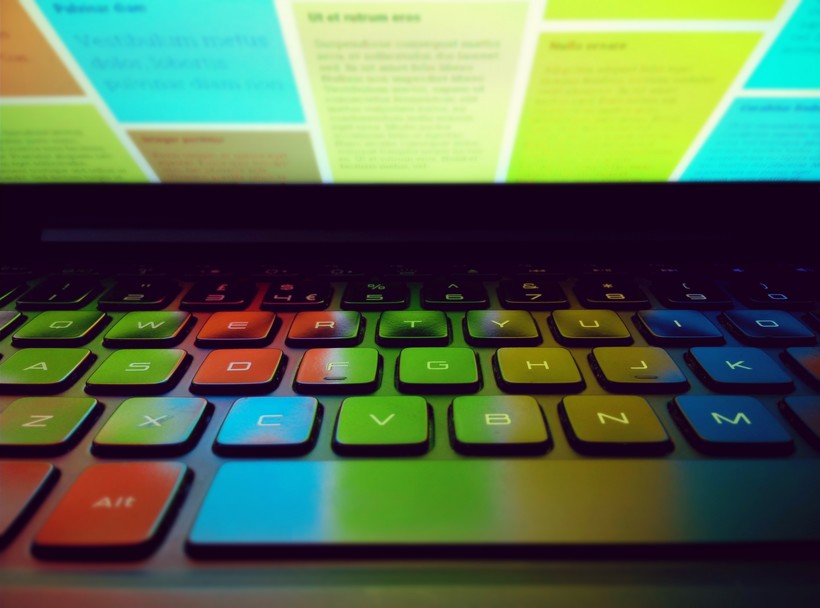 Attorney: Sun Prairie School District Should Fire Teachers Who Asked 6th Graders How They Would 'Punish' A Slave

An attorney for the family of a Sun Prairie sixth grader says every teacher who used a lesson plan that asked students how they would "punish" a slave should be fired, and the district should launch broad racial bias training for its employees.

Attorney B'Ivory LaMarr is representing the parents of Zayvion Hopkins, a Black student at Patrick Marsh Middle School whose assignment gave a scenario out of ancient Mesopotamia that imagined an enslaved person had "disrespected his master by telling him, 'You are not my master!'" The assignment asked students: "How will you punish this slave?"

The district on Monday sent an email to parents apologizing for "a grave error in judgment" in using the assignment, given on the first day of Black History Month, and it suspended several teachers who used the assignment, which came from a third-party website that was not a part of the district's curriculum.

The district's apology is a positive step, LaMarr said, but not a sufficient one. He said Zayvion and other students he's spoken to feel unwelcome in the school and have suffered psychologically as a result of the assignment.

"It causes a very uncomfortable, insensitive learning environment," LaMarr said. "One of the students, particularly, was looking forward to Black History Month. They were looking forward to being able to learn of their history and to be able to see that their descendants have made contributions to America as well. And this was taken away from them. Instead, they were made to feel inferior." 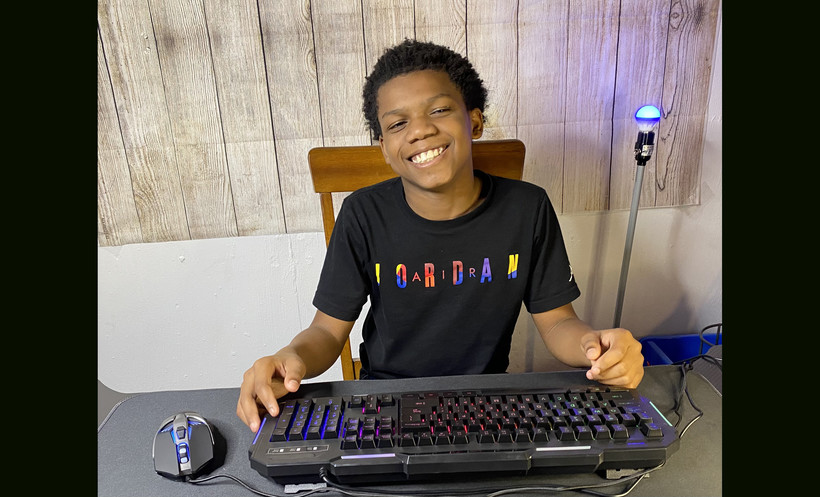 Zayvion Hopkins was part of the sixth-grade class in Sun Prairie asked to discuss how they would punish an enslaved person. Photo courtesy of B'Ivory LaMarr

No family has filed a lawsuit against the district, but LaMarr said he does believe they may be entitled to compensation to cover costs of counseling and other consequences from the incident.

In a statement to WPR, the Sun Prairie Area School District said its student services team is following up with students for counseling or to address other needs, and the district is "making plans to reconvene our social studies curriculum review committee for an intensive review of our social studies teaching practices as a first step to eliminate racial trauma and curriculum violence."

A district spokesperson declined to say whether the teachers could be fired as a result of the investigation.

The use of the lesson was brought to light by a widely circulated Facebook post Monday by Michael Johnson, president of the Boys & Girls Club of Dane County. It's the latest case of classroom content spilling into the headlines in Wisconsin.

Last month, a teacher in the Burlington Area School District was suspended after he told students he was traveling to Washington to participate in the pro-Trump "Stop the Steal" rally that turned into a deadly insurrection at the U.S. Capitol. That district had previously seen a bitter debate over a teacher's lesson on the Black Lives Matter movement in 2020.

In February 2020, a Milwaukee teacher was suspended after posting on social media that the right-wing radio host Rush Limbaugh's cancer diagnosis was "awesome." That teacher was not alleged to have discussed the matter in class.

And in Sun Prairie, in November 2019, a student posted to social media a photo of himself in blackface, prompting a letter of apology to parents and later a walkout by students to protest racism.

LaMarr said the Sun Prairie district needs to move beyond its apology by addressing underlying issues that led to the teachers’ errors in judgment.

"We are appreciative of the school district at least offering an apology," he said. "We just hope that they're prepared to do more to address these very sensitive issues."

In its statement, Sun Prairie administrators said "what happened at Patrick Marsh Middle School is not aligned with our equity work. It was not approved or endorsed at any level of leadership, and does not define our commitment to and work toward racial equity."

District administrators will discuss the matter before the school board Monday evening.