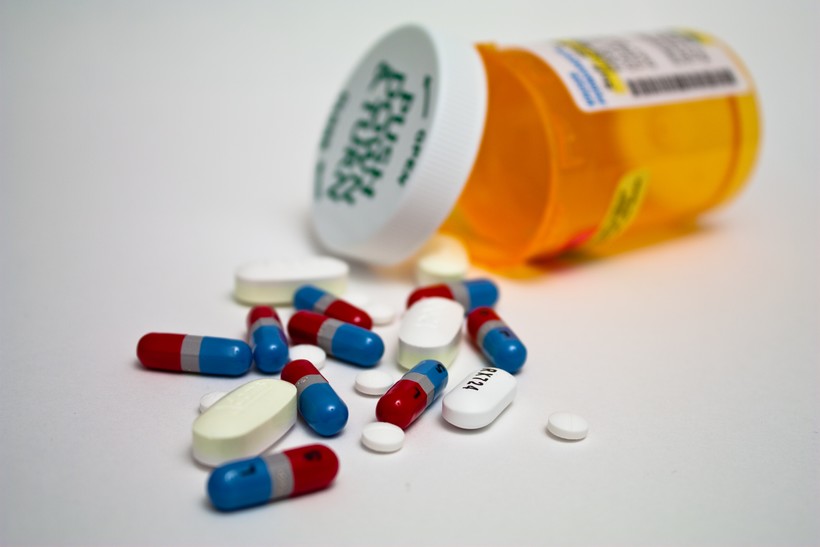 Kerlikowske directs the White House Office of National Drug Control Policy. During a forum in Milwaukee, Kerlikowske said if the federal budget cuts completely go through, Wisconsin would lose about $1.4 million to prevent and treat substance abuse, resulting in 2,600 fewer admissions to treatment programs. Kerlikowske says that would be bad news for communities and local law enforcement:

Kerlikowske says it would be "heavy lifting" for any state to try to make up the reduction in federal drug treatment dollars. Congress and President Obama are reportedly considering whether to let the rest of the sequester cuts take effect, or come up with another budget plan.