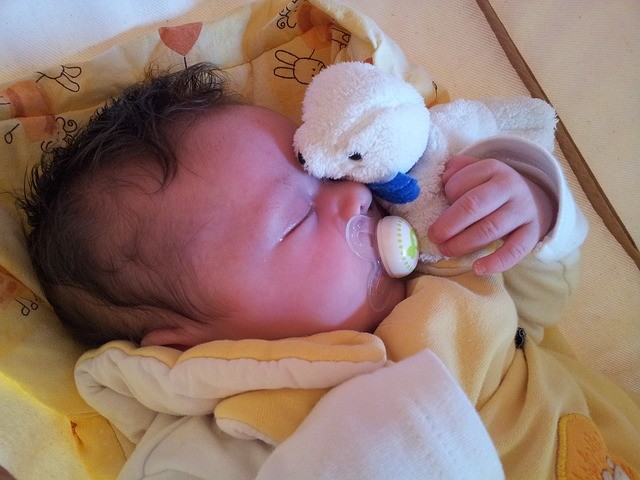 The Milwaukee Health Department study looked at 318 infant deaths that occurred between 2009 and 2011. Photo: Public Domain.

The Milwaukee Health Department has released a report on infant mortality that, among other findings, says that 60 percent of infants who die were born too soon.

The report comes out every three years and looks at the factors which contribute to stillbirths and infant deaths. It looked at 318 infant deaths that occurred between 2009 and 2011.

Geoffrey Swain, medical director for the city's health department, said there are a lot of risk factors for pre-term birth, “ranging from late or no prenatal care and individual health behaviors like smoking, to being in highly stressful situations – physical or emotional abuse, low socioeconomic status, unemployment, for example.”

There are also other things that contribute to infant mortality. The report, or example, says nearly 15 percent of deaths were sleep-related.

“Babies should sleep alone, on their back, in a crib with no soft objects and in a smoke-free home,” said Swain. “That's the ABCs: alone, back, crib, smokefree home.”