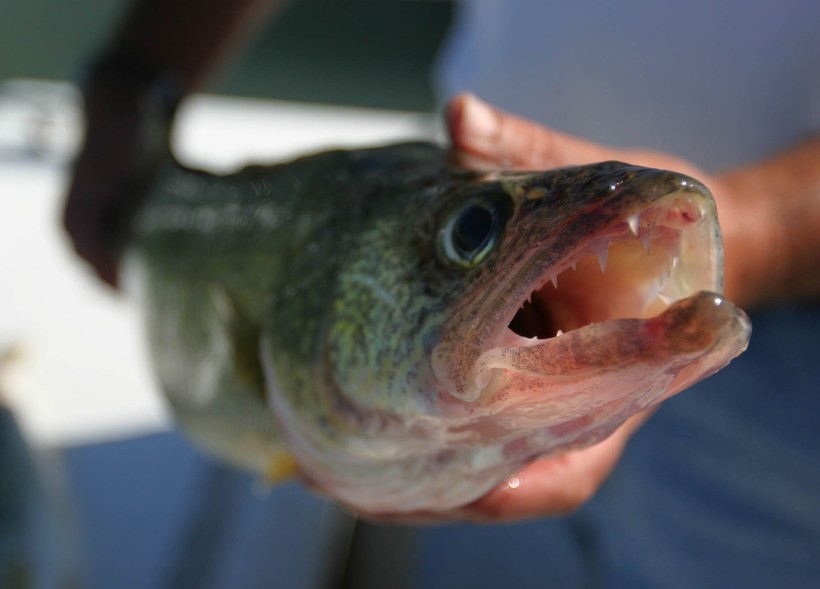 A study published this week in the journal Ecosphere puts the future of one of Wisconsin’s most popular fish into question.

"In Mille Lacs, the walleye have gone through a decline because the lake water has become clearer ... and the same thing has been happening in Wisconsin lakes," said Steve Carpenter former director of the Center for Limnology at the University of Wisconsin-Madison, and one of the authors of the study.

The study out of the University of Minnesota, which looked at 30 years of data on Mille Lacs’ water clarity and temperature, grew out of a project in Wisconsin to try and understand the decline of walleye in the state’s northern lakes, he said.

While clearer water may seem like a good thing, it can have detrimental effects on walleye habitat.

Walleyes do best in large lakes with cool and deep water. Their big eyes give them an advantage over their prey in the dark water for hunting, and as lakes become clearer and lose that "tea colored stain" the walleyes lose their edge, he said. 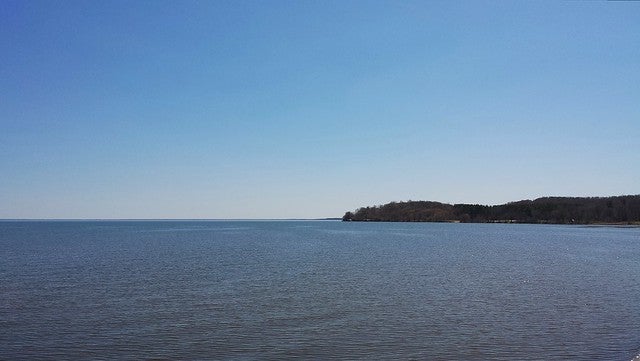 To some extent, climate change is behind the changing conditions of the lakes, Carpenter said, but the "staining of the lakes" is controlled by the timing and amount of precipitation. Periodic droughts in northern Wisconsin have contributed to some of the decline.

Invasive species like zebra mussels — which act like filters and clear out microscopic algae — septic system improvements and how people manage their lawns around the perimeter of lakes also play a role in habitat destruction and diminished access to spawning grounds.

The study suggests that at least in some lakes, walleye harvest needs to be scaled back, Carpenter said.

"The harvest plan for walleye in Wisconsin was developed in the 1980s," he said. "That worked beautifully for many years, but the plan is not working now."

Harvest levels that were sustainable in the 1980s are no longer sustainable due to habitat loss, Carpenter said. How much the harvests must be reduced will need a lake by lake assessment, he said.

Other cool water species around Wisconsin could also be in trouble because of climate change, including the brook trout and yellow perch, Carpenter said.

In response to the study the Minnesota Department of Natural Resources and the university are collaborating on a project that will measure walleye habitat against changing water temperature and clarity in thousands of lakes across the state. 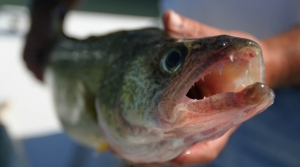 Conditions in Midwestern lakes will be changing in the next few decades, posing challenges for Wisconsin's walleye population. We find out how the fish will be impacted and what it means for  future harvesting practices.