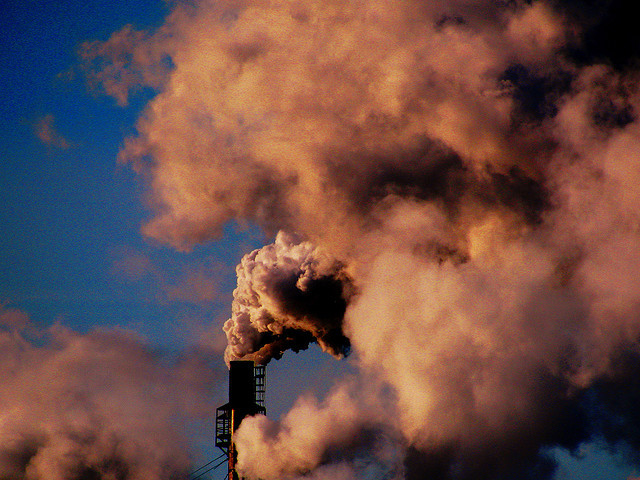 Separate studies have been released that look at mercury contamination in the environment.

Researchers collected sediment samples from all five Great Lakes and analyzed them for stable isotopes of mercury. This so-called chemical fingerprinting found that in Lake Superior, most mercury has traveled a ways in the atmosphere, while in Lake Michigan, the sources of mercury are roughly split between the atmosphere nearby industries or land runoff.

"Such as industry, so that's where you're going to have to mitigate mercury loading," said Lepak.

A different study by the U.S. Geological Survey and other agencies finds global mercury emissions from human sources dropped 30 percent between 1990 and 2010. One researcher concludes that local and regional efforts to reduce mercury emissions matter significantly.