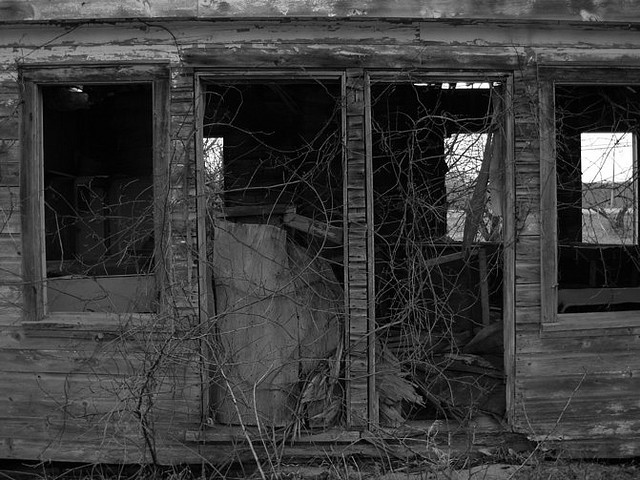 Story Of Wisconsin's German POWs Is A Piece Of Hidden History, Author Says

While it might be hard to imagine what life was like in Wisconsin during World War II for those who didn't live through it, works like Lucy Sanna’s new novel, "The Cherry Harvest," can lead readers to make new discoveries about the history of the place they call home.

Sanna tells a fictional story loosely based on historic events that happened in Door County during the war, including an episode in the state's history that has remained largely untold.

"Back in 1943, (farmers) didn’t have a harvest because all the migrant workers had gone to the factories," Sanna explained. "They’d gotten better jobs and there was no one to pick the cherries. Of course, the men went to war and the women went to the factories."

A solution to the problem was to bring prisoners of war to do the work once done by migrant laborers.

"They started out in military camps across the country. When the army realized that they could pay their own keep by working, then they sent them into rural areas where they were needed," Sanna said. "The people in the cities didn’t know a lot about this."

Sanna said that the British had captured thousands of German prisoners by the time the U.S. entered the war. Amid rumors that Nazis were planning to air drop weapons into the English prison camps, the British asked the U.S. to take the prisoners before they could attack them from the inside. The POWs were brought to the U.S. on empty supplies ships, known as Liberty Ships.

"And in Wisconsin at the time, the population was about one-third German. So, one of the first places they put them was in Camp McCoy," Sanna said.

By the end of the war, there were about 400,000 POWs across the country. Wisconsin held 10 percent of the population, housing 40,000 POWs alone.

But an effort by the military to destroy records -- helped by willing media -- largely kept the prisoners' time in Wisconsin below the public's radar.

"The army didn’t want people to know that there were prisoners here because they didn’t know how people would react," Sanna said.

Some families might have wanted to save their German relatives from the prisons. Others may have wanted to do much worse to the POWs, according to Sanna.

She said she was hampered by a lack of documentation to help research her novel but, with assistance from the Door County Historical Museum, she sought out people who had direct experience with the POWs during the war.

Sanna is currently working on a project focusing on those stories collected.