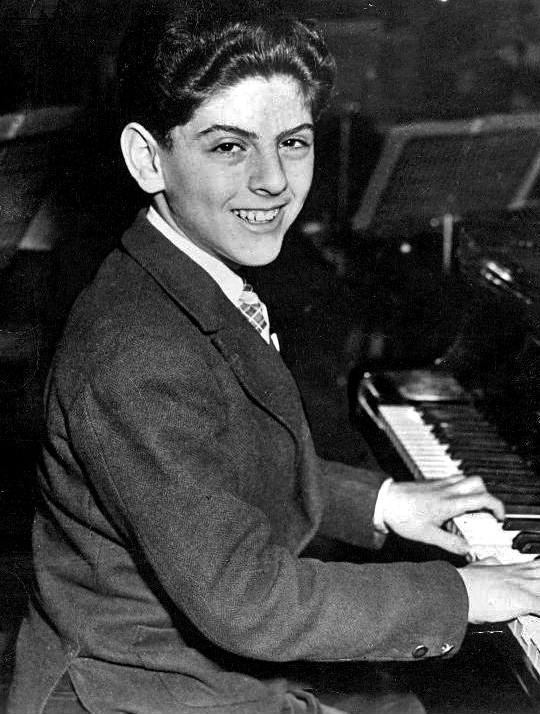 At the age of twelve, Daniel Barenboim was a poised, accomplished pianist with three years of major concerts to his credit. In the summer of 1955, he was taking a conducting class at the Salzburg Mozarteum. The school had brought in a series of guest teachers, conductors who were working at the Salzburg Festival, each of whom would instruct the class for a day.

Among the guest teachers was the formidable George Szell, longtime conductor of the Cleveland Orchestra, who had been given credit for building it into what one critic called “the world’s keenest symphonic instrument.”

Young Barenboim had met Szell a year earlier, auditioning successfully for him as a pianist. But now the boy was on the spot. On the day that the stern and strict Szell was to teach the class, it was Barenboim’s turn to conduct.

Szell was known to enjoy putting musicians into difficult situations to see how they would cope.

He was skeptical when he saw the young pianist. “What are you going to conduct?” he asked.

“Well,” Barenboim said, “I have prepared Beethoven’s Fourth Symphony.” It was one of the works the class had been assigned.

Szell tightened the screws. “I want to see what you will do with the Fifth Symphony,” he said.

Even at the age of twelve, Barenboim knew that keeping the orchestra together for the beginning of the Fifth Symphony was a terror for most conductors.

Bravely, he began to lead the orchestra. Very quickly, the whole performance fell apart. With pointed words, Szell advised Barenboim to stick with the piano and become a serious musician.

But Barenboim stuck with conducting, and, thirteen years later, as he was to lead the London Symphony in Carnegie Hall, he was told that Szell was in the audience. The strict lesson for a twelve-year-old paid off. Szell, who was now its Music Advisor, invited Barenboim to become the ongoing conductor of the New York Philharmonic.