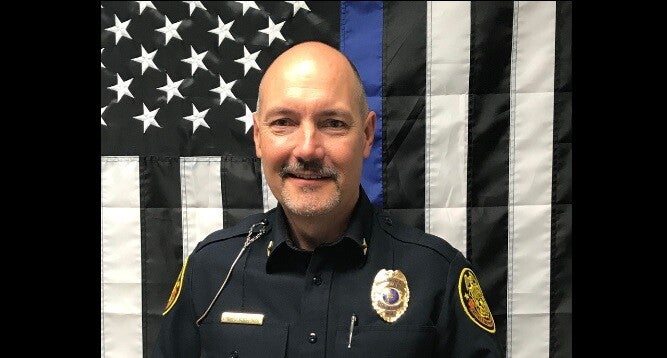 Resignation Comes After 15-Day Suspension Was Criticized As Too Lax
By Rob Mentzer
Share:

The police chief in Stevens Point has resigned after an investigation that found he drank alcohol on the job led to disciplinary action.

The city's Police and Fire Commission gave Police Chief Martin Skibba a 15-day unpaid suspension in March after police said he drank alcohol during a work day. The commission also required him to seek counseling and receive random breath testing for three months, and it put him on probation for a year.

That punishment was criticized by some in Stevens Point, who felt it was too lax. Among the critics were the city's police union, which in a statement Friday said the initial investigation into Skibba's conduct was "haphazard" and the penalty was "disproportionately lax compared to what any other officer in the department could expect to receive in that situation."

The union president, Sgt. Greg Bean, appeared before the commission in April to call for an independent investigation by an outside agency. The city later had the Wausau Police Department investigate.

The Wausau investigation records have not been released. But an earlier report from the Stevens Point police investigation said police smelled alcohol on Skibba on Feb. 26 and found two open bottles of vodka in the front seat of his police car.

Skibba told police that he had been cleaning the home of his recently deceased father and had felt "emotionally overwhelmed," according to the report, and had had a drink there.

"He indicated the alcohol had been in his vehicle due to difficulties with his relationship with his wife, which prompted him to not keep alcohol around her," the report stated.

"In general I'm not drinking," Skibba told investigators, according to the report. "I did have a drink at my parents' house earlier."

In a statement on Friday, Bean said "Skibba's conduct does not represent the values of our department, its officers or the community we are proud to serve. The nature of his conduct, which will come to light upon the release of the investigative records in this case, has no place in our agency or in policing in general."

In his resignation letter, Skibba reportedly said his leave had become politicized and that staying on the job would create stress for the department's officers.