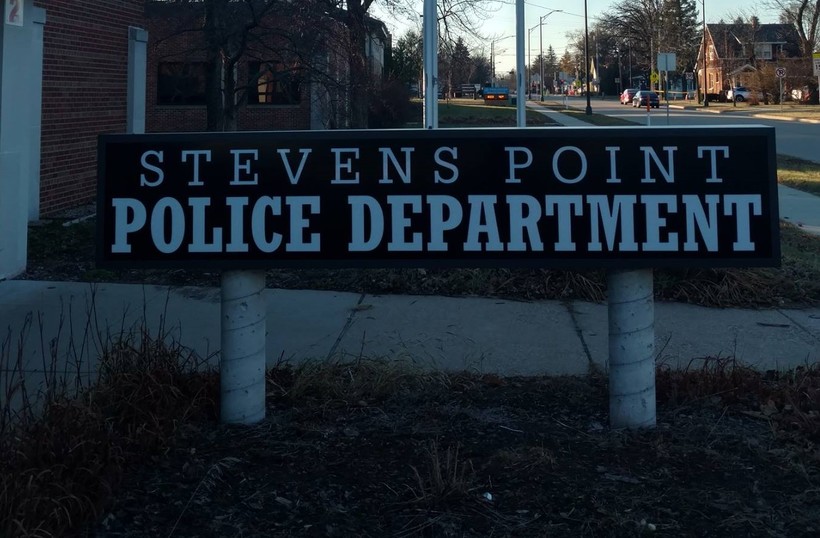 Stevens Point Police Chief Martin Skibba has been suspended for 15 days and required to undergo counseling after an investigation found he drank alcohol on the job and had open liquor bottles in his police car.

On March 3, the Stevens Point city attorney confirmed to the news media that Skibba was on paid leave while an investigation proceeded into "a potential violation of police department rules." But officials did not release any further information about the nature of the alleged violations, and a meeting last week of the city's police and fire commission was held mostly in closed session.

Skibba "will be required to comply with counseling services and provide a medical report of his suitability to return to work before resuming his duties as police chief," according to the governing body's statement.

Attorney Dean Dietrich, who is representing the commission, said the counseling will be what is provided by the Employee Assistance Program for Stevens Point city employees. As to how Skibba will assure the commission that he is fit to serve, Dietrich said it will be up to him.

"The investigation review was handled very efficiently and very quickly, and as far as where the next steps are, those are kind of open, and it's kind of up to the chief to work at being successful," Dietrich said.

Assistant Chief Tom Zenner is serving as acting chief in Skibba's absence. Skibba has been the department's chief since December 2015.

According to the release, Skibba "indicated that he has experienced some personal issues, including the death of his parents, which influenced his behavior on this occasion."

The Police and Fire Commission will expect Skibba "to work closely with department staff to rebuild trust and confidence in his leadership. Various reports and information will be provided to the Commission on an ongoing basis regarding his performance upon his return to work."

"The commission expects the chief to come back to work and do his job, all aspects of the job," Dietrich told WPR. "How that may play out is open-ended."