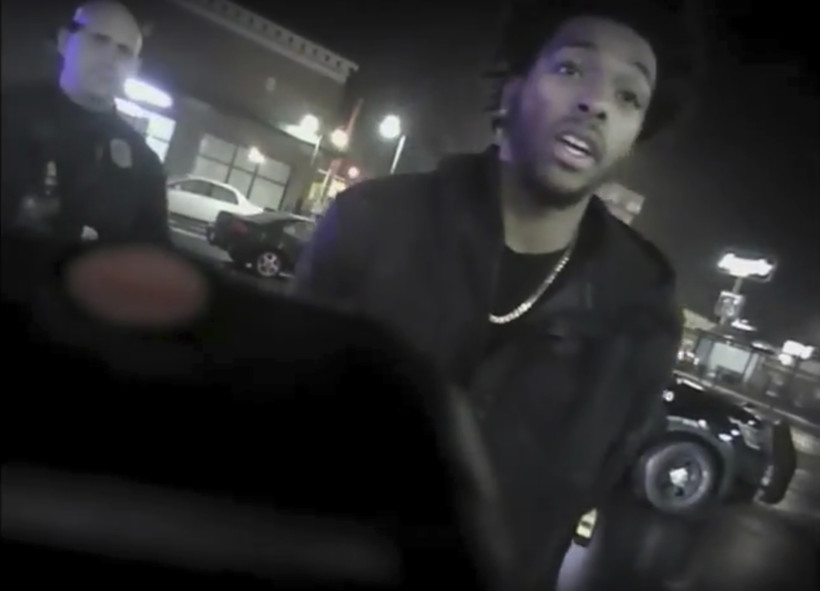 Brown's Attorney: 'I'm Hoping All Of America Is Watching'
By Ximena Conde
Share:

Milwaukee Bucks rookie Sterling Brown has filed a federal civil rights lawsuit against the Milwaukee Police Department and the city, claiming wrongful arrest and excessive force during an altercation with police Jan. 26 at a drug store.

The Milwaukee Bucks player was stopped by an officer in January for what started as a parking violation.

Brown, who was parked across two handicap parking spots outside a Walgreens at West National Avenue and South 26th Street, was surrounded by a handful of officers and tased during the interaction caught on police body cameras.

Brown's attorney, Mark Thomsen, spoke with reporters Tuesday morning in front of Milwaukee City Hall, maintaining the arrest was racially motivated and the police department had made no real commitment to change its culture since the incident.

Thomsen addressed additional body cam footage that shows an officer pulling out his gun momentarily while speaking to Brown. The officer eventually put the gun back in its holster.

In the lawsuit, Thomsen claims no officers have been disciplined for excessive force or the racially motivated arrest. 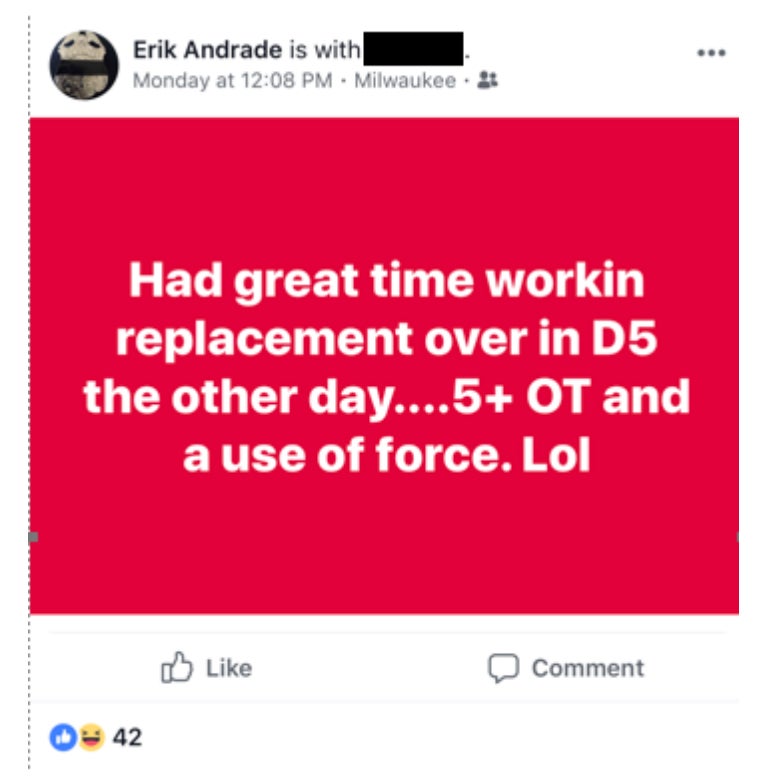 One officer, Erik Andrade, is singled out in the lawsuit for racially charged social media posts and statuses joking about Brown's arrest.

"Mr. Brown hopes that instead of the typical denial of the claims, that in its answer, the city actually admits to the wrongdoing, admits that his constitutional rights were violated," Thomsen said, adding that Brown hopes for additional discipline.

Three officers have been suspended and eight are being required to go through retraining.

The incident has sparked outrage in the city and garnered national attention.

The Milwaukee Common Council, state representatives and Gov. Scott Walker have weighed in on the case.

In May, Brown went on Good Morning America and said he hoped the lawsuit he planned on filing would bring about real change in Milwaukee policing.

Thomsen is seeking punitive damages in the case saying it may be the only way to get the city's attention — although he said the problem is not limited to Milwaukee and he hopes the country is watching.

At least one alderman has said the city can't afford to pay out another lawsuit of this kind.

The police department is under new leadership after Police Chief Ed Flynn retired in February. Flynn held the post for a decade. Alfonso Morales now heads the department and has promised more community policing and pledged transparency in the department.

Still, Morales has been criticized by how the department handled the fallout of Brown's arrest and the speed in which the investigation took place.

But Alderman Mark Borkowski said while there are many teachable moments in the Brown case, he believes Morales is doing the best he can.

"I'm going to give him the benefit of the doubt," he said. "My goodness, this is a tough job."

In a statement, Milwaukee Mayor Tom Barrett added, "I’m hopeful this incident will be a turning point and allow us to take those actions necessary to improve police community relations."