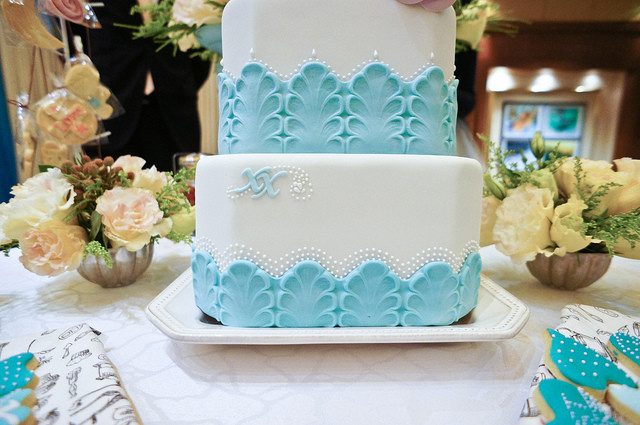 Event Was Organized By Wisconsin LGBT Chamber Of Commerce
By Patty Murray
Share:

Wisconsin's first wedding expo for same-sex couples was on Thursday night in Wauwatosa.

Fifty-four vendors were slated to set up displays at the exposition sponsored by the Wisconsin LGBT Chamber of Commerce. Jason Rae, the organization's executive director, said all the vendors are members of the chamber who support same-sex marriages, which were declared legal this year in Wisconsin.

“We had an individual who was calling around trying to find vendors for their own wedding, and ended up getting turned away by a business,” he said.

Rae said that same-sex weddings have a multi-million dollar potential in Wisconsin, citing a study by the Williams Institute at UCLA.

“They expected spending of $34 million in the first three years,” said Rae.

“We know that the wedding industry is an expensive industry, and as couples plan for the day we want to make sure that they're doing business with people who support the LGBT community,” said Rae.

Rae expected more than 250 customers to attend the expo.