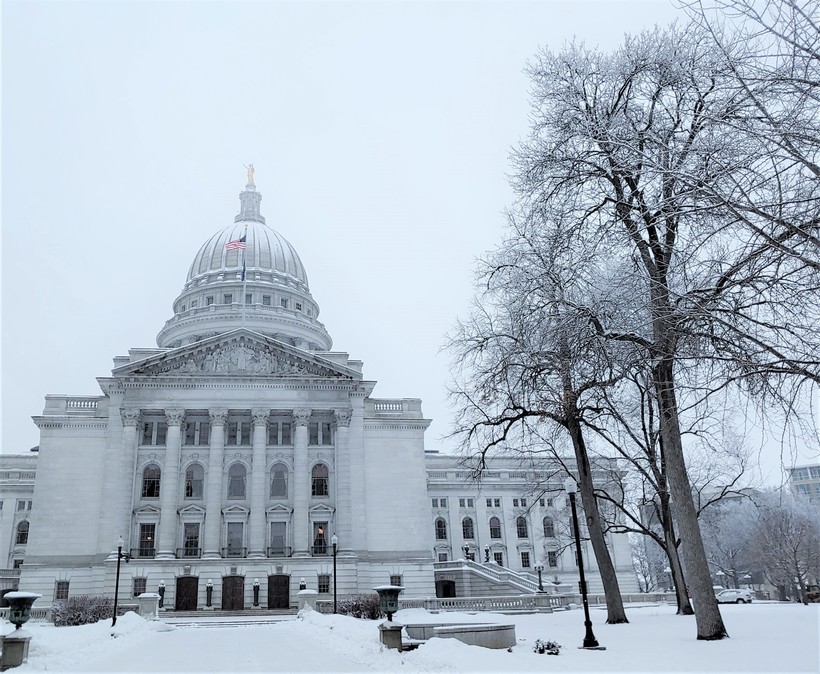 State Officials Will Begin Next Budget With A Projected Balance Of $1.9B
By Shawn Johnson
Share:

The outlook for Wisconsin's next state budget grew brighter Tuesday with a closely watched report projecting the state would begin the next budget cycle with a balance of nearly $1.9 billion.

The estimate from the nonpartisan Legislative Fiscal Bureau also projected state tax revenues between now and the end of the next budget would be $1.2 billion higher than the Evers administration predicted just two months ago.

While the numbers are estimates and could change based on fluctuations in the global economy among other factors, they were undeniably strong, especially given the mass layoffs and economic pain that marked the beginning of the COVID-19 pandemic. They also set the stage for the budget Gov. Tony Evers is scheduled to release in February, beginning a process of give-and-take with Republicans who run the state Legislature.

"Despite the COVID-19 pandemic and government-mandated shutdowns, the state of Wisconsin is currently in a strong fiscal position," said state Rep. Mark Born, R-Beaver Dam, and state Sen. Howard Marklein, R-Spring Green, the GOP co-chairs of the Legislature's budget committee. "We generated more revenue than projected at this time last year, even during a pandemic."

The increase in revenue has been high enough that the state will be required by law to make another deposit in its "budget stabilization fund," typically referred to as Wisconsin's "rainy day fund." That $232 million deposit would bring the overall fund to nearly $994 million. The balance in the rainy day fund is on top of the state's projected general fund balance.

A spokesperson for Evers didn't immediately respond to a request for comment on the revenue projections.

Part of the reason for the larger balance, according to the Fiscal Bureau, is that state agencies were required to "lapse" funding to Wisconsin's general fund. A lapse is essentially a temporary cut to an agency used to patch budget shortfalls elsewhere.

But it's also based on a projection that the economy will rebound strongly in 2021 and 2022, driven in part by the federal government's stimulus spending as well as a "successful inoculation campaign." Income and sales tax revenue are both projected to grow.

The higher-than-expected revenue projection from the Fiscal Bureau was also based on actual corporate tax collections in Wisconsin.