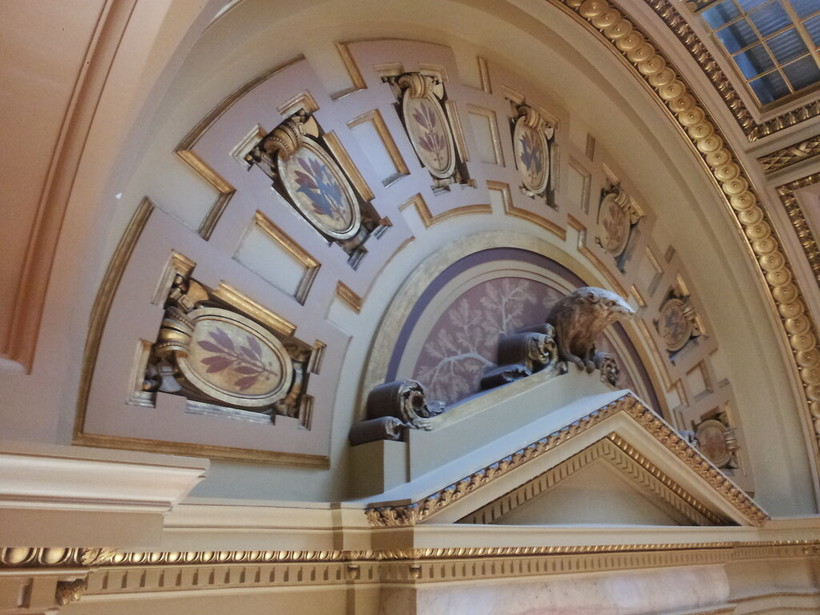 State government saw a sharp decline in tax revenue during the early months of the COVID-19 pandemic, a drop that was caused by a combination of the economic slowdown created by the virus and the three-month extension for filing income taxes.

April tax collections were down $870 million compared to the same month last year, according to an analysis released Wednesday by the nonpartisan Legislative Fiscal Bureau (LFB). That was largely driven by a decrease in income tax collections, one of the largest sources of funding for state government.

Complicating the LFB's analysis is the fact that many people have yet to file their income taxes after the federal government extended the usual April 15 deadline until July 15. When people do file, any tax payments they make to the state will be applied retroactively to the current fiscal year.

Sales tax collections also declined overall, but the coronavirus pandemic actually boosted some sectors as it decimated others.

For example, sales tax receipts declined by 46 percent at clothing stores, which were closed by the state's stay-at-home order. Restaurants and bars, which were forced to close dine-in service, saw a 38 percent decline.

On the other end of the spectrum, online retailers saw a 49 percent increase in sales tax receipts while food and beverage stores, which have remained open, saw an increase of 21 percent.

The latest numbers are not entirely unexpected and could potentially get worse, but it's unclear how soon lawmakers and the governor will need to address the slowdown. Already, Gov. Tony Evers' administration announced it was cutting state agency spending by about $70 million.

The state's rainy day fund could help soften the blow. According to the LFB, it is estimated to have a balance of $655 million at the end of the current budget year.