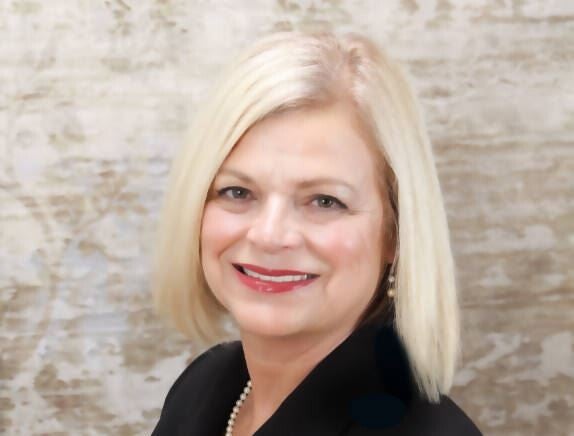 Deborah Kerr, Who Is White, Posted About Being Called The N-Word
By The Associated Press
Share:

Editor's note: This story contains a reference to a racial slur.

A white candidate to be Wisconsin's top education official has deleted her Twitter account and apologized after posting a message that she had been called the n-word when she was 16.

Deborah Kerr wrote that "my lips were bigger than most and that was the reference given to me" in response to a tweet from the host of a podcast called Race Through Education.

Kerr posted the message Tuesday, the same day as Wisconsin's primary for state superintendent of schools. Kerr was the second-highest vote getter in the primary and advanced to the April general election.

Kerr apologized Wednesday and said she didn't intend the post to be "interpreted as racist."