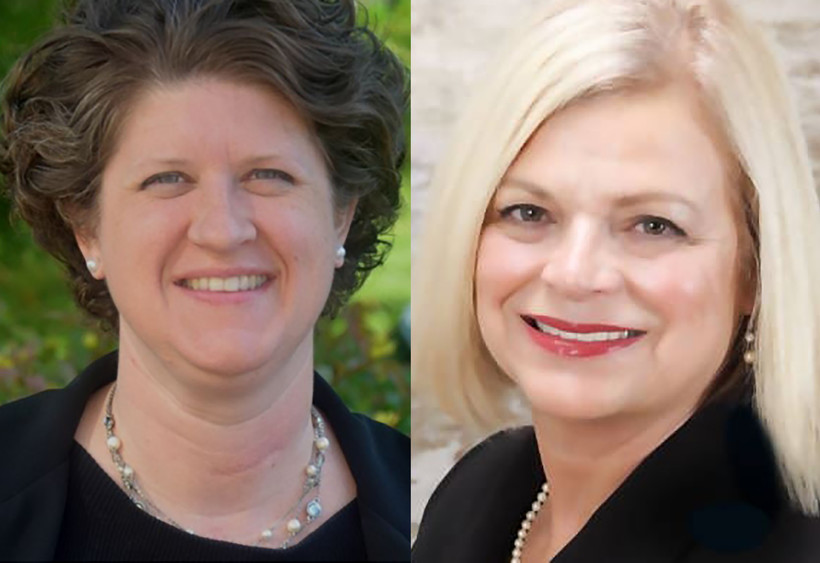 Candidates To Face Off In April Election
By The Associated Press
Updated:
Tuesday, February 16, 2021, 10:10pm
Share:

A candidate with broad support from conservatives who says she is a Democrat and another endorsed by the state teachers union advanced in Tuesday’s primary and will square off in April in the race to become Wisconsin’s top education official.

Deborah Kerr, the former superintendent in Brown Deer who was the only candidate with widespread conservative support, and Jill Underly, the Pecatonica Area School District superintendent who won the teachers’ endorsement, were the top two-vote getters in a crowded field of seven candidates.

They will face each other in the April 6 election in the officially nonpartisan race to be superintendent of the Department of Public Instruction.