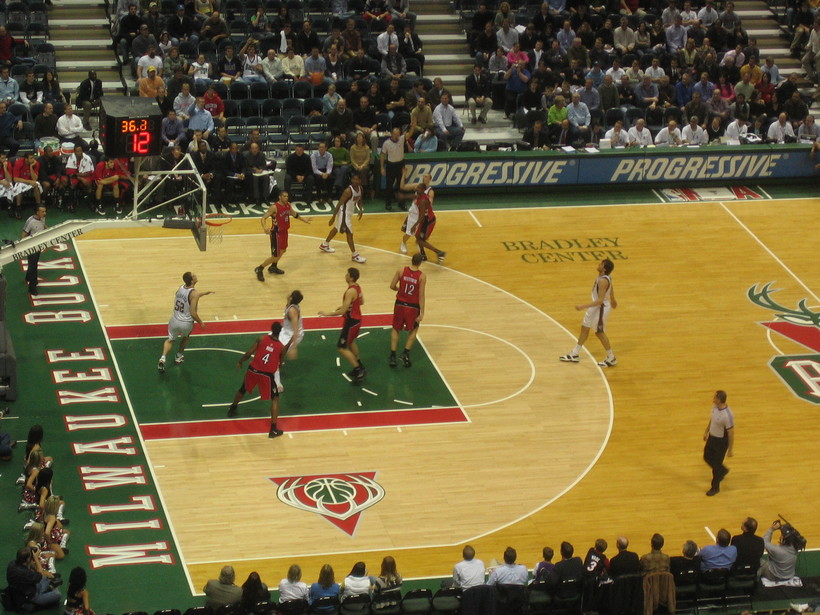 Deal Would Have Public Pay Half Of Cost
By Shawn Johnson and Kelly Wang
Share:

State senators could vote on Wednesday on a plan that would have the public pick up half the cost of a new arena for the Milwaukee Bucks.

Senators from both parties met privately on Tuesday to discuss the Bucks plan. They'll meet privately again Wednesday morning. If they reach an agreement that has 17 senators onboard, Majority Leader Scott Fitzgerald's office says the full Senate could convene immediately to pass it. Fitzgerald said he'll need at least a few Democratic votes.

On Tuesday, state Sen. Chris Larson, D-Milwaukee, said he would vote yes for the plan if it was stripped of a provision that directs Milwaukee County to finance its share of a new arena through uncollected debt. Larson said that would hurt people who can least afford it.

"There's other places where they can find that revenue which isn't as heartless," he said.

Other senators were less prepared to publicly commit to a yes vote, saying negotiations were still fluid.

Milwaukee Mayor Tom Barrett is again urging support for a new arena for the Bucks. He said he's excited about the jobs and related development that the arena could bring to the city. The mayor called it a smart investment for the state.

"If the Bucks were to move to Seattle or Las Vegas, those players would be paying nothing in income tax," Barrett said. "And so, for the state of Wisconsin, the $4 million that it’s contributing each year to this, that to me is the biggest no-brainer."

But, others attending a town hall meeting in Milwaukee on Tuesday night voiced their concerns about whether the public would benefit. Critics also raised questions about traffic snarls near a construction site, and the future of the current Bradley Center arena.