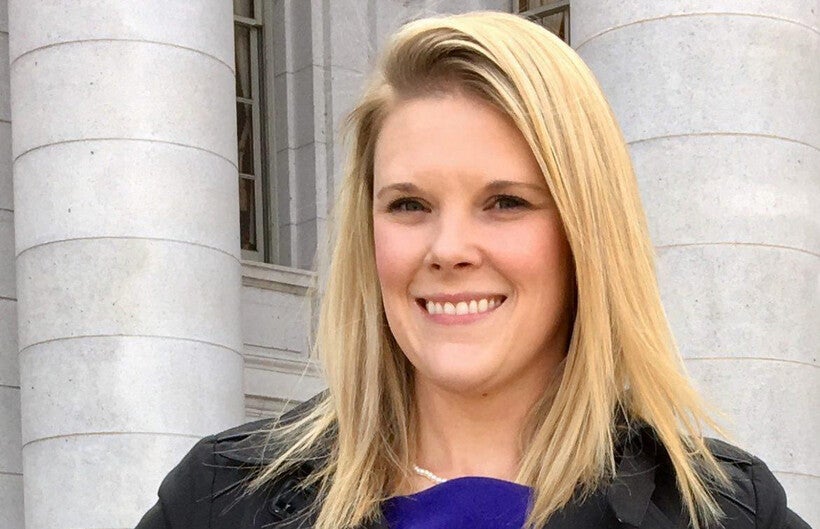 Vote To Confirm Wolfe As Elections Commission Head Was Unanimous
By The Associated Press
Share:

The state Senate has confirmed Meagan Wolfe as the leader of the state Elections Commission, more than a year after she started the job.

The Republican-controlled Senate voted unanimously Wednesday to confirm Wolfe. The Senate has refused to act on any appointments made Democratic Gov. Tony Evers. Wolfe was appointed by the bipartisan Elections Commission and started working in March 2018 when Republican Scott Walker was governor.

The Senate refused to confirm Mike Haas, the previous elections administrator, amid concerns about his role in an investigation into alleged campaign violations by Walker.

Wolfe is the first administrator approved since the agency's creation.

Wolfe's term runs through 2023, meaning she will be in charge during the 2020 presidential election.