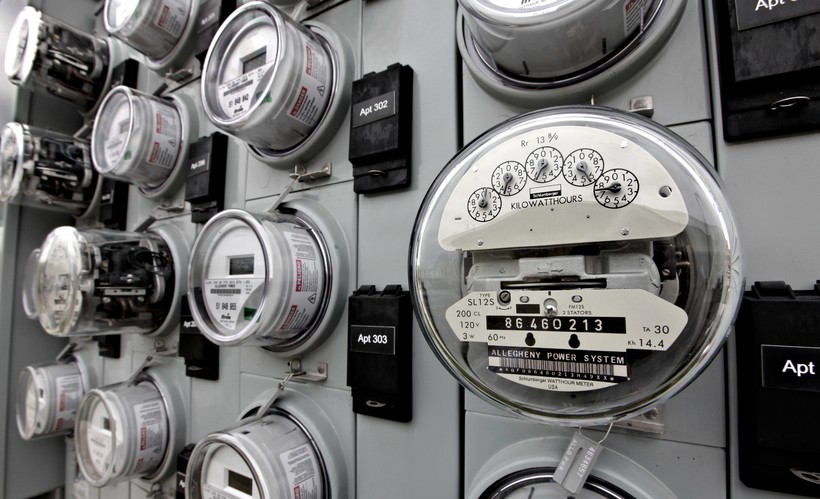 State regulators have decided to extend a moratorium on utility shutoffs for residential customers through Sept. 1. The decision comes after a number of groups and Madison's mayor asked the Public Service Commission to postpone disconnections.

In June, the PSC announced it would lift a temporary moratorium as part of an order issued in March that prevented utilities from disconnecting water, electricity and heat for customers who couldn't pay their utility bills during the COVID-19 crisis. But the commission voted 2 to 1 to delay an order that would've allowed utilities to resume disconnections on July 25.

PSC Chairperson Rebecca Valcq said COVID-19 cases in the state have more than doubled since the commission first voted to lift the moratorium.

"When we disconnect people in the summer months, one of the first things we advise them is go seek shelter someplace else so that you can remain cool, so that you have access to services," said Valcq. "Now in a pandemic...that flies in the face of all of the advice that we're getting from public health officials."

Commissioner Ellen Nowak voted against the extension. She cited steps that the commission and utilities have already taken to protect customers during the public health crisis, including efforts to set up payment plans and requiring utilities to postpone disconnections to those who have contracted coronavirus for at least 21 days.

"It's only hurting the very people who we're trying to help right now, because it's kicking the can down the road, and we're building in a larger rate increase for later," said Nowak. "We have a lot of state assistance programs that haven't been fully utilized by people if you need help paying your utility bill. There are resources there."

Nowak noted that unemployment in the state dropped to around 8 percent in June, which is down from 12 percent in May. A commission survey of 187 utilities that submitted disconnection plans found more than 71,000 customers were eligible to have their service shut off. Nowak said that figure represented the worst-case scenario and less than 1 percent of all customers statewide.

Commissioner Tyler Huebner acknowledged the relatively few customers who may be impacted and agreed there would likely be consequences to all customers for extending the moratorium.

"Even with the low numbers, if anyone lost their life because their utilities were disconnected...in my opinion, I'm not going to vote to do that," said Huebner. "We have to be responsive to the public health emergency."

The Citizens Utility Board, which represents ratepayers, has urged utilities to provide more flexibility to customers.

"Clearly the COVID circumstances have changed, which is why we're urging utilities to hold off (on disconnections)," said Tom Content, CUB's executive director.

The state's five largest utilities reported 11.9 percent of customers had past-due balances, representing around $201 million as of May 30 this year.

"The health and economic impacts of COVID have been substantive, especially on communities of color, and to cut vital utilities during a hot summer when cooling, refrigeration and connectivity are all critical, would extend the disparate impacts we already see occurring," wrote Ferber. "This is a great start towards responding to the inequities we have in our energy system and the need to provide affordable and just energy services."

Madison's mayor has noted many of their public cooling centers are closed because of the pandemic.

Utilities are required to suspend disconnections during a heat warning or emergency, according to the commission.