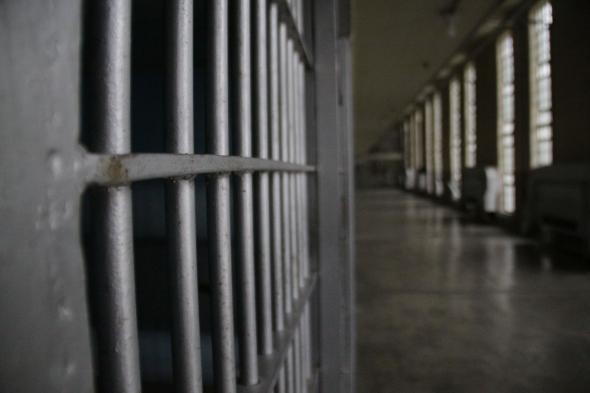 Study By State Department of Corrections Would Be Submitted To Legislators
By Laurel White
Share:

A Democratic state lawmaker is calling for the Walker administration to study alternatives to solitary confinement.

Under the proposal, the state Department of Corrections would have one year to prepare a report for lawmakers on alternatives to solitary confinement of inmates.

State Sen. Fred Risser, D-Madison, is the bill's sponsor. He said the ultimate goal is eliminating the practice.

"It is being overused, from what I hear -- and it's not only the use of it -- but the length of solitary confinement," Risser said.

The proposal comes after a federal judge ordered earlier this summer that Wisconsin's youth prison must cut back on its use of solitary confinement. Under the judge's order, young people at the prison can only be placed in solitary confinement for up to seven days.

"Solitary confinement has its psychological impacts and causes lifetime adversities," Risser said. "That, I think, is detrimental to the inmate and to society, since inmates will eventually be coming back into society, in most cases."

The proposal is being circulated for additional lawmakers to offer their support. It has yet to be introduced.