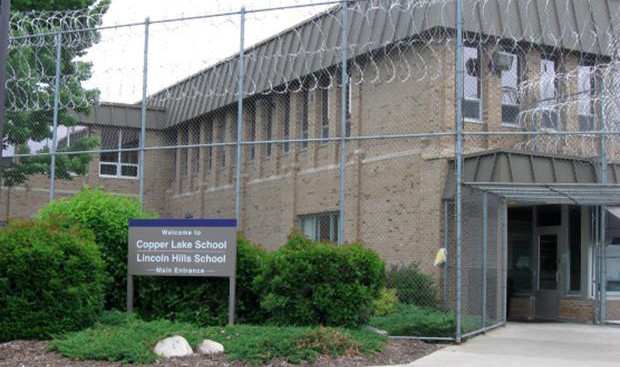 Ruling Also Calls For Changes To Pepper Spray, Restraint Use At Lincoln Hills/Copper Lake
By WPR Staff and The Associated Press
Share:

A federal judge has ordered the Wisconsin Department of Corrections to make a series of changes at Wisconsin's juvenile prisons to reduce the use of solitary confinement and pepper spray by Friday, July 21.

U.S. District Judge James Peterson said in his order Monday the changes will "drastically reduce the use of punitive restrictive housing, chemical agents, and mechanical restraints."

The DOC and attorneys representing past and current inmates had submitted a largely agreed-upon plan Friday for the judge to review.

The judge wrote in his order that most of the critical changes must be in place by July 21. But he said he's giving prison officials more time to implement other changes that require additional training or programming for the inmates at the Lincoln Hills School for Boys and Copper Lake School for Girls.

Peterson's preliminary injunction requires prison staff to only use pepper spray to stop or prevent an inmate from causing bodily harm. Teen inmates will also not be allowed in solitary confinement for longer than seven days, a sharp reduction from current practice.

The ruling comes in a case brought by the American Civil Liberties Union and the Juvenile Law Center.

ACLU senior staff attorney Karyn Rotker said the restrictions are needed, both for public safety and the safety of the young inmates.

"These kinds of practices, putting youth in solitary for long periods of time for example, makes the facility more dangerous for everybody, not less dangerous, and it certainly causes psychological harm to the youth and sometimes physical harm as well," Rotker said.

Tristan Cook of the DOC said in a statement that they are "reviewing the injunction to determine appropriate next steps."

Cook said the agency has already made some changes, including additional training for corrections staff and unspecified efforts to reduce solitary confinement, pepper spray and restraints.

"Our desire is to align with national best practices in juvenile corrections, drawing on evidence-based practices to provide programs and services that bolster youth opportunities for success," the DOC statement reads.