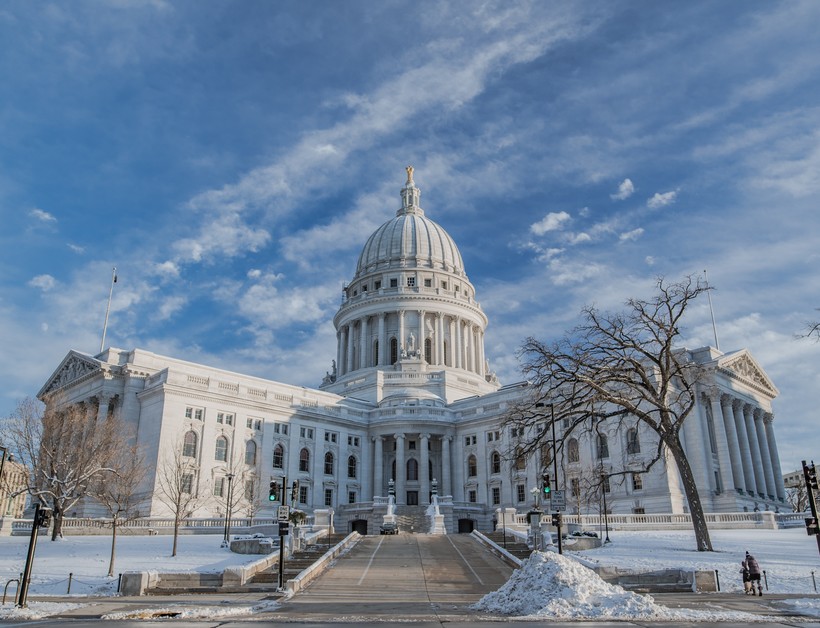 State Lawmaker Calls For Balanced Budget Amendment To US Constitution

Proposal Would Add Wisconsin To States Calling For Amendment
By Laurel White
Share:

A Republican state lawmaker wants Wisconsin to join a list of states calling for an amendment to the United States Constitution.

Sen. Chris Kapenga, R-Delafield, wants Wisconsin to call for a so-called "balanced budget amendment," which would ban the government from spending more than it takes in.

If passed by both chambers in the state Legislature, Kapenga’s bill would add Wisconsin to a list of almost 30 states requesting a convention to amend the Constitution by adding the requirement of a balanced budget.

"The federal government needs to live under that for the safety of the nation," Kapenga said.

Kapenga introduced similar legislation in 2014, which passed the state Assembly, but never made it to the state Senate.

Opponents to the bill say a balanced budget amendment would lead to funding cuts to federal programs like Social Security and make it harder for Congress to respond to economic downturns and natural disasters.

But Kapenga said the federal government’s power should be reined in.

"We're concerned that that power is actually hurting the country, because they're not bringing any fiscal responsibility in play right now," he said.

Thirty-four states would have to call for a convention before Congress would take action.