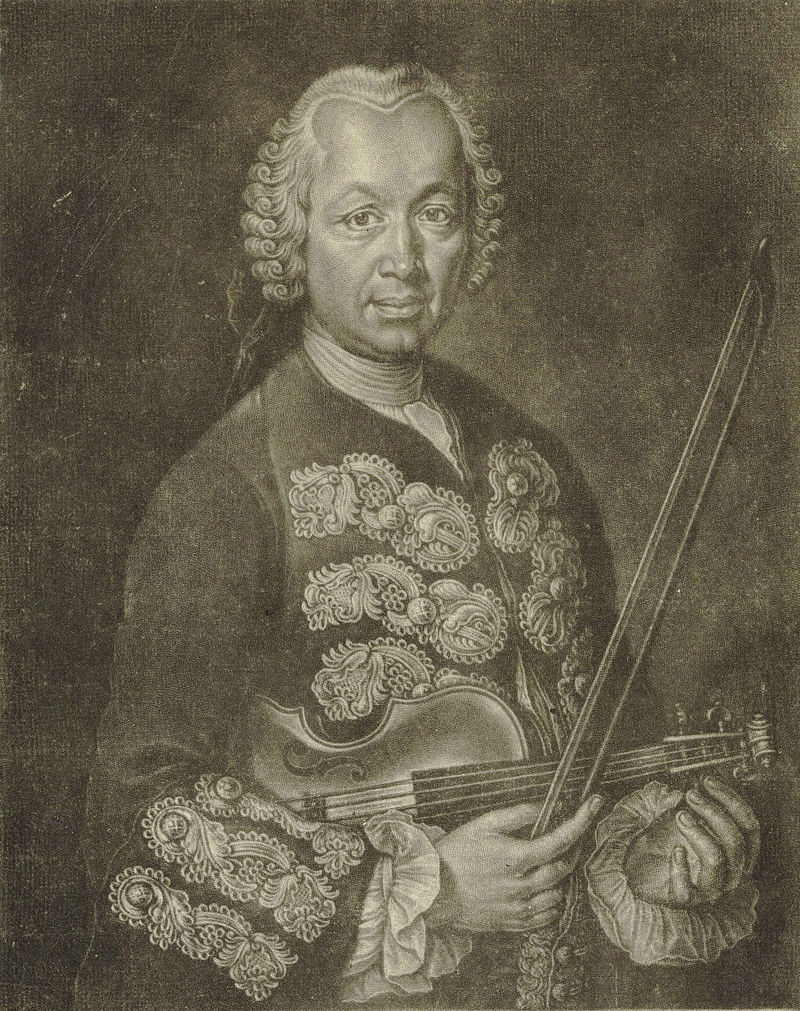 By 1770 Charles Burney had come a long way from his exploitive apprenticeship working for composer Thomas Arne. He had become a distinguished and discriminating music critic and historian. During his travels on the Continent, he collected stories from the lives of celebrated composers and performers. Among them was the account of a gifted young singer named František Benda whose voice changed, requiring him to strike out in search of a new musical career:

Being now deprived of all hope of gaining a livelihood by singing, and unable to bear the thought of becoming a burden to his relations, he applied himself seriously to the violin, upon which he had made a beginning, but he knows not when, nor under what master. It must, however, have been early in his life, as he was remembered to play the tenor in the concerts performed by the singing boys at Dresden, and to work hard on the violin at Vivaldi’s concertos.

After losing his voice, he had no other means of turning his musical talents to account, than by playing dances about the country with a company of strolling Jews, in which, however, there was a blind Hebrew of the name of Löbel, who, in his way, was an extraordinary player. He drew a good tune from his instrument and composed his own pieces, which were wild, but pretty. Some of his dances went up to an A in altissimo, however he played them with the utmost purity and neatness.

The performance of this man excited in Benda so much jealousy that he redoubled his diligence in trying to equal him, and not to be inferior in any part of his trade, he composed dances for his own band, which were far from easy. He often speaks of his obligations to the old Jew for stimulating him to excel on the violin.

After several more years as a traveling virtuoso, František Benda entered the service of King Frederick the Great and became a major violinist and composer of the eighteenth century.