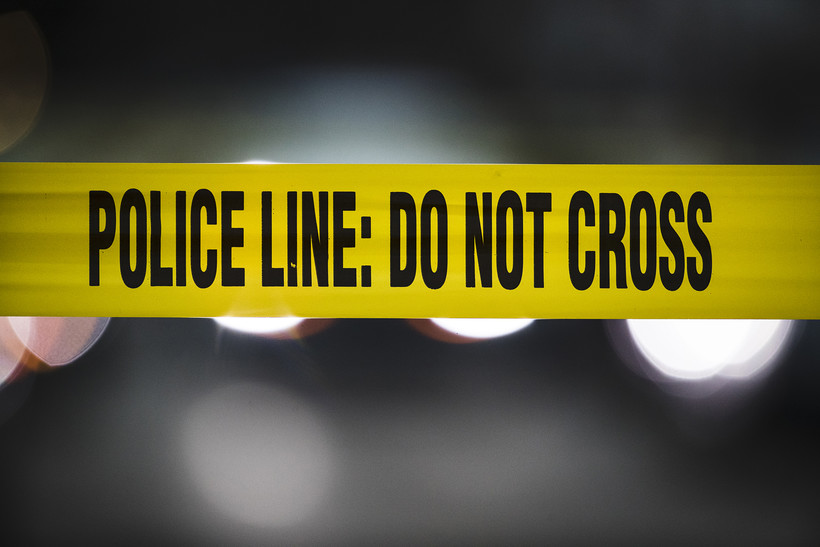 A 17-year-old is dead and four adults are hospitalized after being stabbed Saturday while tubing on the popular Apple River in far northwestern Wisconsin. A 52-year-old Minnesota man is in custody for the attack.

A press release from the St. Croix County Sheriff's Office says deputies received several calls around 3:47 p.m. July 30 reporting people had been stabbed along the river in the Town of Somerset.

When they arrived on the scene, deputies found five people with stab wounds in their torsos and chests. The suspect had left the scene and was presumed to be armed with a knife.

Deputies and bystanders provided medical care to the victims until ambulances and a helicopter arrived to take them to area hospitals.

Among the victims was a 17-year-old male from Stillwater, Minnesota who died from his injuries.

The others were treated for serious to critical injuries and were in stable conditions as of Sunday afternoon, according to St. Croix County Sheriff Scott Knudson. They included two men, 20 and 22, from Luck, Wisconsin; a 24-year-old woman from Burnsville, Minnesota; and a 22-year-old man from Elk River, Minnesota.

The suspect, from Prior Lake, Minnesota, was pointed out by witnesses at a landing where tubers exit the river. He was arrested without incident and is being held at the St. Croix County Jail pending formal charges.

The Sheriff's office is not releasing the name of the suspect or victims at this time.