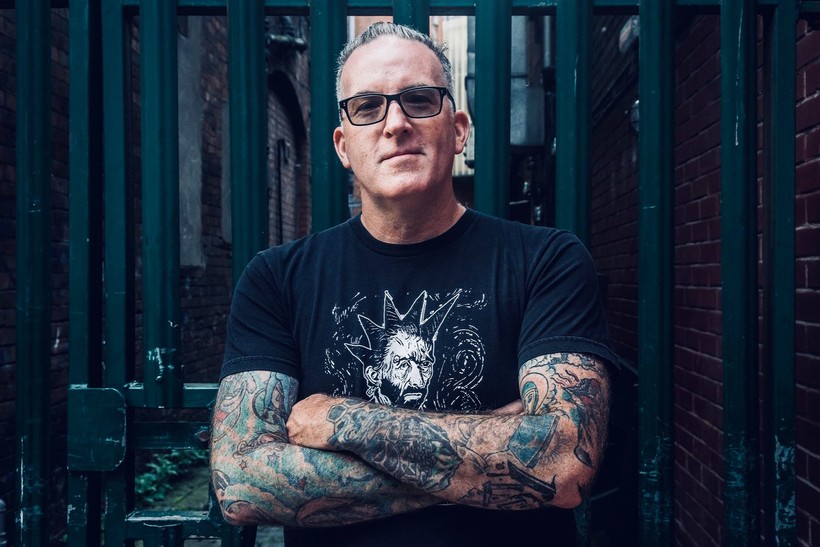 SST Records was the 'coolest, most respected' indie label in America. Until it wasn't.

Eventually, Greg turned his attention to music, and because record labels weren't interested in his band, Black Flag, he decided to start his own record label. He created SST Records and, in early 1979, released Nervous Breakdown, the first Black Flag EP. 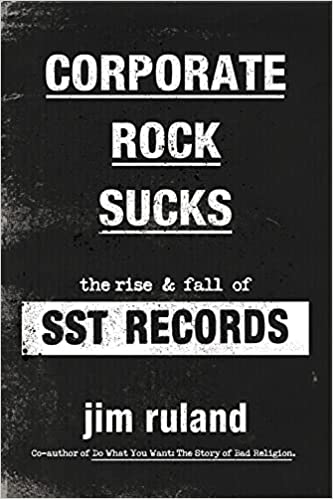 The history of SST is documented in Jim Ruland's book, "Corporate Rock Sucks: The Rise and Fall of SST Records."

In a conversation with Wisconsin Public Radio's "BETA," Ruland sums up the essence of his book this way: "It's the story of how Greg Ginn and his associates started up the label out of basically nothing. And grew into this unstoppable force of indie music — it became the coolest, most sought-after, most respected indie label in America. But as time went on, its practices became increasingly corporate."

The timing for the creation of SST Records couldn't have been better. Thanks to college radio, punk, alternative, and independent music were finding an audience across the country.

"SST's role in establishing the touring circuit and the foundation that so many other bands followed cannot be overstated. Black Flag went to places in the United States and Canada that other alternative bands had never been," he said. "And they were relentless about it. Their touring operation got bigger and bigger and longer. They had built up this network of like-minded people who were renting out VFW halls or doing things in restaurants that didn't normally have live music nights.

"It was very much a grassroots thing. From there, it expanded, and many people followed. Black Flag took other bands on the label with them, and from there, it just grew."

Many different people helped make SST the success that it became. One of those people is Greg Ginn's brother, Raymond Pettibon.

"Raymond Pettibon is an incredible artist and today a highly regarded and much sought-after fine artist," Ruland said. "But back then, he was known as the Black Flag artist because his work was used on many fliers and album covers.

"All just shy of being grotesque," Ruland said. "Whether it was on a flier, poster, or album it was arresting and caught your attention. Black Flag was the perfect soundtrack for those disturbing visions."

As SST's reputation as an indie giant grew, it became a stepping stone to getting a major label contract. Bands like Soundgarden, Negativland and the Meat Puppets benefited from their time with SST, at least in becoming known and moving forward as bands.

But eventually legal battles delayed release dates, and neglect hampered the label's relationship with many bands to the point that SST began to decline in the early 1990s.

"Some of the things that contributed to SST not releasing as much music was distributors going under and taking a lot of cash flow out of the loop," Ruland said. "Then there were the lawsuits involving artists who maintained SST had not paid them royalties."

"The result was very public fights that eroded the cachet that SST had built up all through the '80s so that when the '90s came along, you would think SST would be poised to take that next big step along with so many other labels," Ruland said. "But, instead, Nirvana happened, and we all know that story."

Ultimately, SST will be remembered as a dynamic powerhouse in exposing people across the country to a wide variety of alternative music. But that legacy will also have a downside.

"Unfortunately," Ruland said, "that legacy is going to be tarnished by the label's business practices and the fact that so many of its artists left the label or sued to get the rights to its music back."