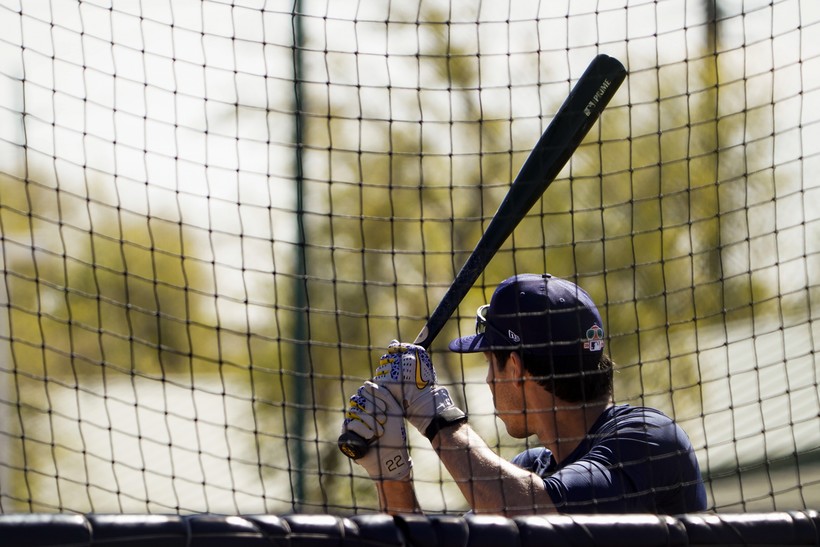 Snow is forecasted for parts of Wisconsin on Sunday, but it’s 65 degrees and sunny in Glendale, Arizona, where the Milwaukee Brewers are set to play their first Spring Training game against the Chicago White Sox.

The team is gearing up to play 162 regular season games this summer, after the coronavirus pandemic cut into last year’s season.

The Brewers are coming off their third consecutive playoff appearance — a franchise record. They were ousted from the postseason by the eventual World Series champions, the Los Angeles Dodgers.

It was a tough year for former MVP Christian Yelich, who had just 247 plate appearances — a small sample size compared to a regular MLB season. Strikeouts were a big problem for the outfielder. But he appears poised to bounce back.

Yelich came to camp in excellent shape, his teammate Lorenzo Cain said. He’s also further removed from a knee injury that ended his season in 2019, and the return of fans could provide a boost.

Opening day at American Family Field in Milwaukee is set for April 1. The Brewers will take on the Minnesota Twins with plans to have spectators in attendance.

The Brewers were without Cain, a two-time All-Star, last season. The outfielder chose to opt out due to coronavirus concerns.

Cain feels he made the right choice, he said. His oldest son has asthma, and at the time, there were a lot of unknowns about the virus. He used the time to develop a tighter bond with his family. Spending so much time with his three sons last year and teaching them new things has helped make Cain a more vocal leader, he said.

Still, taking a year off anything is difficult, he noted.

"I think I’ve looked a lot better than probably people thought I would early on in camp, so it’s about continuing to do that as well as progressing to live pitching," Cain said. "And that’s the biggest thing, just seeing guys throwing 95 again is going to be the biggest challenge, but like I said, I’m up for it and I think I’ll be just fine." 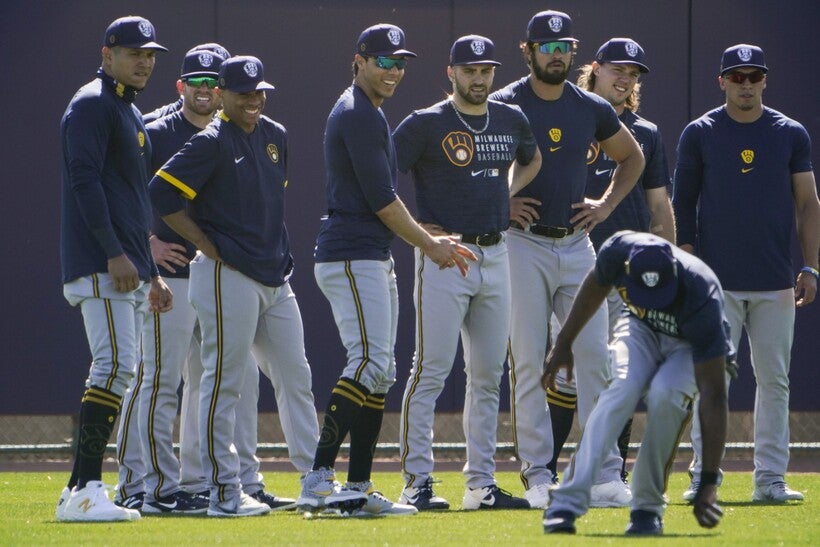 Offensive production was the biggest challenge for the Brewers last season. Cain’s return could help address it.

Last season, it was pitching that helped carry Milwaukee to the postseason. Front-end starters Corbin Burnes and Brandon Woodruff are back in 2021, as are Josh Hader and Devin Williams, two of the best relief pitchers in the league.

The biggest offseason signing for the Brewers this year was second baseman Kolten Wong. With the two-time Gold Glove Award winner at second, Keston Hiura will move to first base, where the Brewers had some uncertainty going into this offseason.

Teamwork was a hallmark for the Brewers during the eight seasons he faced them as a Cardinal, Wong said.

"Every time we played against the Brewers, this was a team that was competing to the very last out," he said. "I knew this team was never afraid to play anybody, never afraid to go out there and compete against the best in the league, so I’m excited to be a part of this group and hopefully I can bring something special to it as well."