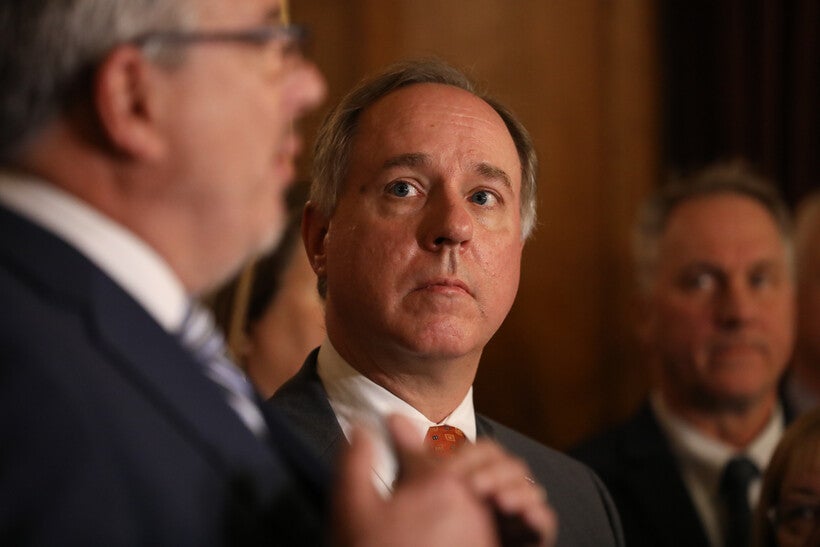 Democratic Gov. Tony Evers' state budget would have legalized marijuana for both medical and recreational use. Republicans, however, stripped those provisions along with dozens of other Evers policy proposals from the spending plan.

Vos said on Friday Republicans cut Evers' medical marijuana plan because it was "half-handed" and was really about decriminalization.

But he said he wants to discuss legalizing medical marijuana with his caucus this fall. He said he has been open to legalizing it for medical use for several years.

Senate Majority Leader Scott Fitzgerald has opposed legalizing medical marijuana. He said Friday that a concept like Evers proposed would have a hard time getting GOP Senate support.