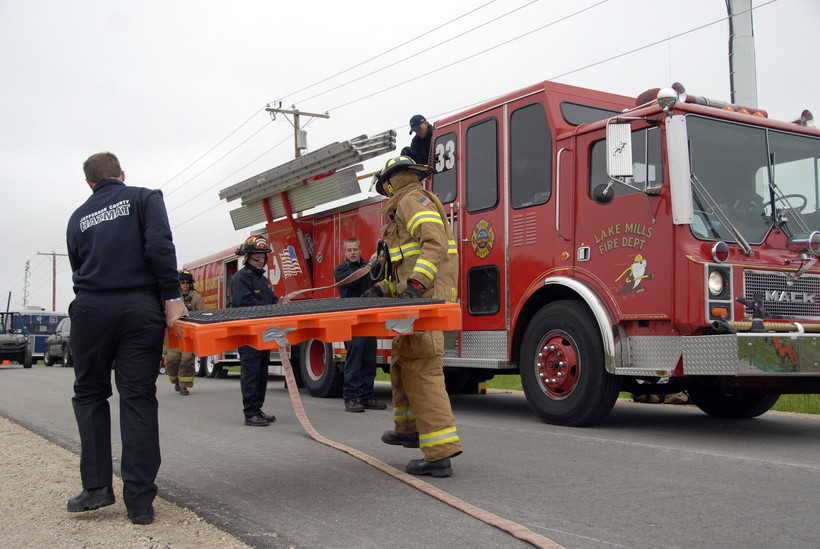 Jefferson County in southern Wisconsin is pursuing options for sharing government resources among its municipalities, both to shore up expenses as budgets remain tight and take advantage of an evaporating labor pool for highly skilled workers.

Officials in Jefferson County are reviewing a case study published in February by the Wisconsin Policy Forum, an independent policy research organization, that recommends taking deeper dives into the efficacy of sharing services in fire and dispatch services.

"We have a very tight labor market, very low unemployment rates," Henken said. "And particularly when we look at high skill positions — paramedics and engineers for public works departments and individuals able to do a crime analysis for police departments and do GIS and so forth."

"Some of it was teeing off some past collaborative efforts," he said, noting the county and the communities in WPF's report are part of an intergovernmental agreement to manage economic development in the county. The county is expanding its shared services to other counties, too, for example through the Bridges Library System with Waukesha County and a health insurance consortium with Dodge County.

Henken said the WPF looks at a few factors when assessing the potential for collaboration: cost of technology, pending retirements and cost inefficiencies in the way services are provided.

Henken said that with the exception of Watertown, the other municipalities relied heavily on volunteer or paid-on-call firefighters, which can impact public safety if those firefighters are unavailable when needed. One option to address that could be by establishing one large fire department that could rely on full-time staff instead of several that rely on part-time staff.

Dispatch was another area that showed potential for collaboration between municipalities.

WPF has conducted similar analyses of shared services in areas in and around southeastern Wisconsin, with particular focus on the benefits and downsides to sharing EMS and fire services in communities such as Racine, Milwaukee, Bristol and Franklin.

The Jefferson County report reviews property assessments, fire, inspections, dispatch, police and public works and contextualizes the cost of these services, the number of full-time workers and the types of services offered to see if there's potential for collaboration.

Emergency medical services were already being reviewed as part of a separate service sharing analysis in late 2019. The WPF consultants did not include parks and recreation, municipal courts, solid waste, sewer utilities and other office services in their analysis.

Henken noted that sharing services between municipalities may not always be seen positively, in part because of competition between communities for development and residents, and community pride. But he said it pays off when combining services results in a community providing higher levels of service, whether that's by sharing expensive technology or having a larger staff to handle the increase in 911 calls from an aging population.

"If your be all and end all is simply to save money, service sharing may not be right for you," Henken said, adding that if communities are looking to enhance services that would otherwise be cost-prohibitive, exploring options for sharing would be worthwhile.

Henken said he hopes sharing occurs naturally across municipal and county lines, especially when it comes to sharing a piece of equipment or procuring other types of services.

"There's a whole real array of options when it comes to service sharing," he said.

The Possibilities Of Shared Government Services 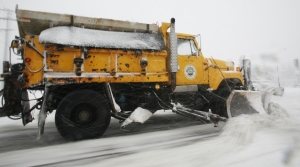 Stagnant revenue sources, aging populations and advances in technology are creating challenges for local governments that provide public services. The Wisconsin Policy Forum has analyzed the potential costs and benefits when communities combine these services. We get the details and take a look at the specifics in Jefferson County with the report’s author.