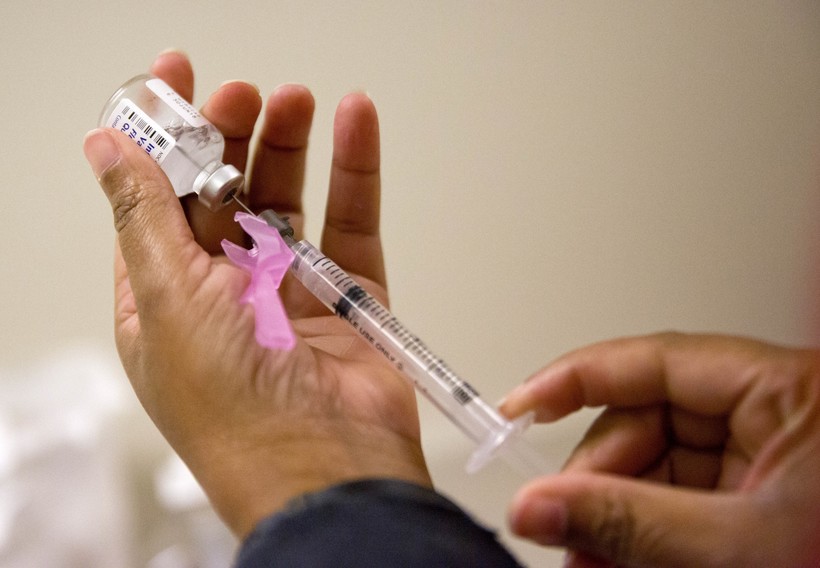 Visitor restrictions are being lifted in some hospitals as reported cases of the flu have lessened, but health officials warn flu season is not over.

Restrictions were put into place during what is being called one of the worst flu seasons for Wisconsin in decades.

Earlier this season, ThedaCare placed child visitor restrictions in all seven of its Wisconsin hospitals, barring children under the age of 12 from visiting. Thedacare’s restrictions will be lifted Saturday.

While peak flu season may be over, Thomas Haupt, Wisconsin influenza surveillance coordinator for the Department of Health Services, said the season is likely to extend through April or longer.

"We’re getting a second wave, so to speak, of influenza type B coming about," Haupt said. "And that’s very typical."

Influenza B affects a younger population as opposed to the H3N2 strain, which dominated this season and affected older populations.

The latest data from the Centers for Disease Control and Prevention report cases of influenza B are now more common than influenza A.

Haupt said influenza B will affect a younger demographic than influenza A, particularly affecting those younger than 5 but up to 50 years old — although any age can get it. He says influenza A tends to affect those 50 and over.

Although the intensity of the flu has subsided in Wisconsin, CDC data shows that the flu is still widespread.

Haupt added that there is still time to get vaccinated.