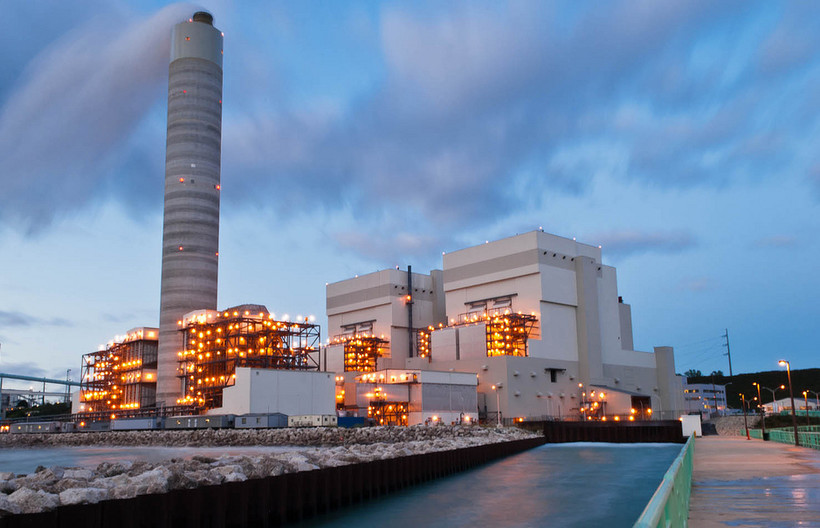 A solar industry trade group says that Milwaukee-based We Energies wants to harm solar companies through changes proposed in some pending rate cases.

Rate proposals from Madison Gas & Electric, Wisconsin Public Service and We Energies all include a planned increase in customers’ fixed charges, while offering a small decrease in the price of energy usage.

The Alliance for Solar Choice, which represents many members of the rooftop solar industry, is one of several groups criticizing the proposals. Alliance president Bryan Miller said that We Energies’ plan would stop customers from having installers lease them solar panels.

“What they’re saying is that ‘Rooftop solar is perfectly fine as long as we’re the only ones who can sell it,’” said Miller. “We’ve seen utilities throughout the country pursue that strategy. It’s the, ‘If you can’t stop it, monopolize it’ strategy.”

Miller is upset that We Energies waited to unveil the leasing ban proposal and the fixed charge increase until after the deadline for groups to formally intervene in the rate case before the state Public Service Commission.

“The way they did this shows you really what the character of this company is about,” said Miller.

“It usually takes about a month, a few weeks, before we file the specifics on how that rate request breaks down among customer classes,” said Schulze. “The same amount of time that usually transpires went down in this case.”

Federal regulators are starting to take a look at We Energies’ proposed purchase of Chicago-based Integrys, the parent company of Wisconsin Public Service Corporation.